The plant will assemble cells and modules from Samsung SDI into customised battery packs for the heavy-duty electric truck series. Series production for the FH, FM, and FMX trucks will start in the third quarter of this year.

In a press release issued by the company on the 17th of May, President of Volvo Trucks, Roger Alm stated, “This investment shows our strong commitment to electrifying truck transportation. By 2030, at least 50 per cent of all trucks we sell globally will be electric and by 2040, we will be a carbon-neutral company”.

With each battery having a capacity of 90 kWh, customers can have up to six battery packs (540 kWh) installed in a truck depending on the range and charging capacity requirements.  With the batteries designed to  be reused, remanufactured and refurbished, The plant itself is also being powered by 100 per cent renewable energy,

Roger Alm was also quoted saying, “By integrating the battery assembly process in our production flow, we can shorten lead times for our customers and secure high-performing batteries, while at the same time increase circularity”

In the press release, Roger Alm was also quoted saying, “We started series-production of electric trucks already in 2019 and are leading the market both in Europe and North America. With the rapid development of charging networks, and improvements in battery technology, I am convinced that we will see a rapid transformation of the entire truck industry in the very near future,” says Roger Alm. Volvo is ramping up towards the start of production for its heavy-duty electric trucks in Europe and is offering a total of six electric truck models globally later this year. 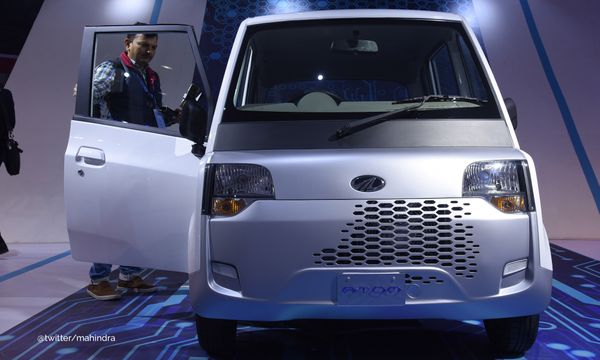 The much awaited all-new electric Mahindra Atom EV is soon to be launched in four variants K1, K2, K3, K4. The K1 & K3 will get a 7.4kWh battery 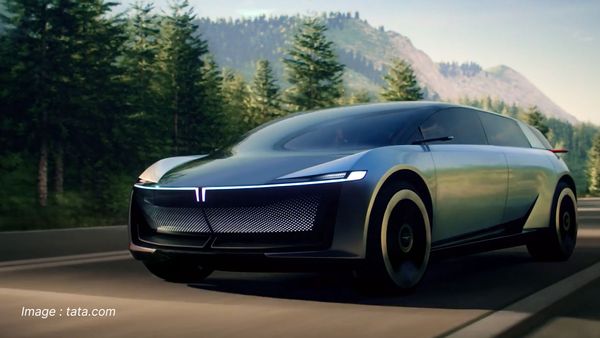 29 April 2022: Tata took a giant stride towards the next generation of electric vehicles, by making a wonderful debut with the global exposure of the AVINYA concept. It is