After a span of 14 years, Switzerland’s water battery is finally functional. The sophistications and technical aspects of the project can be clearly seen to be class apart as the cost involved in the project was a massive €2 billion and being situated at one of the remotest locations in Switzerland with a capacity of storing 20 million kWh.

The concept of water batteries has been around for quite a few years now where two artificial water bodies or pools are built at different heights creating a potential difference which is further used to generate electricity. Upon excess power production from existing projects, this power is utilised to push water from the pool at the lower height to the higher one, thus storing the same power in terms of potential energy in the water. During high energy demands, the same water is made to go through turbines to suffice the power needs.

This battery is based on two such water reservoirs, one being the Vieux Emosson situated at the higher altitude and the other being Emosson reservoir which is 300 metres lower in altitude. This height difference generates a huge potential energy enough to power as many as 900,000 homes.

The plant is operated by Nant de Drance, a Switzerland based company which specialises in hydropower. This plant and others using this technology are harnessing the storage capacities of these water reservoirs to cater the peak energy demands of the nation. China is also aiming to come up with such a plant with a capacity of 270GW. Moreover, America already has such a facility developed in the direction of sufficing our energy demand. 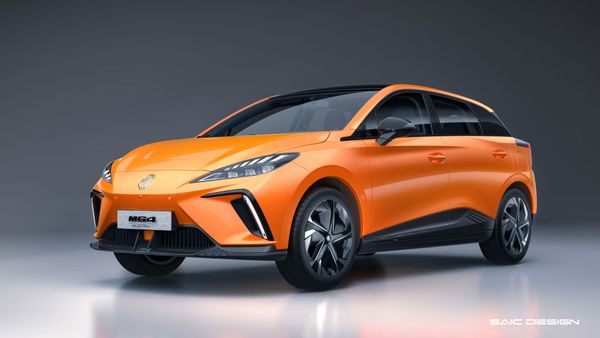 MG motors UK is all set to enter the electric hatchback segment with its MG4 launching this September. The car will be based on SAIC Motor’s latest MSP (Modular 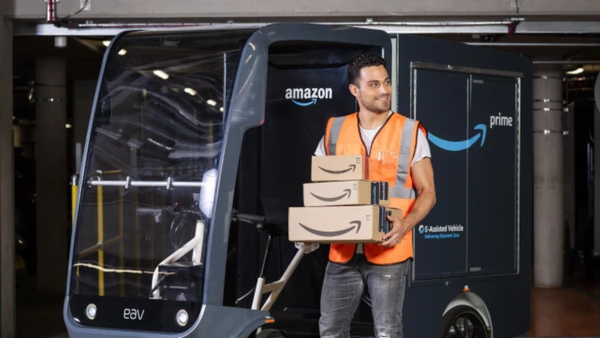