MG motors UK is all set to enter the electric hatchback segment with its MG4 launching this September. The car will be based on SAIC Motor’s latest MSP (Modular Scalable Platform) offering an intelligent design & overall stability and will be the first one using this platform from the MG electric lineup. The car comes with a length of 4,287 mm, a width of 1,836 mm and decent height of 1,504 mm making it a strong competitor in its class of vehicles.

The car will be using a One Pack battery with horizontally assembled cells giving an overall flat structure to the battery with a height just above 4 inches making it the flattest and the thinnest battery in this segment. The car will be launched with two battery variants, one with a capacity of 51kWh offering a range of 218 miles and generating a power of 168-hp and the other having a capacity of 64kWh with a range of 281 miles and powers upto 201-hp. The later model  goes from 0-100 km/h in less than 8 seconds and its top speed is capped at 160 km/h.

The advanced MSP architecture also makes the car future ready as it’ll support Baas (Battery as a Service) battery swapping system along with receiving OTA (Over The Air) updates all across the car’s lifespan. The car will also be capable of autonomous driving with the help of (PP CEM) Pixel Point Cloud Comprehensive Environment Mapping which the MSP architecture is already compatible with.

Although there’s still much to be revealed about other specs and pricing, yet the car looks promising and eloquent based on its design aesthetics and other major revealed features. 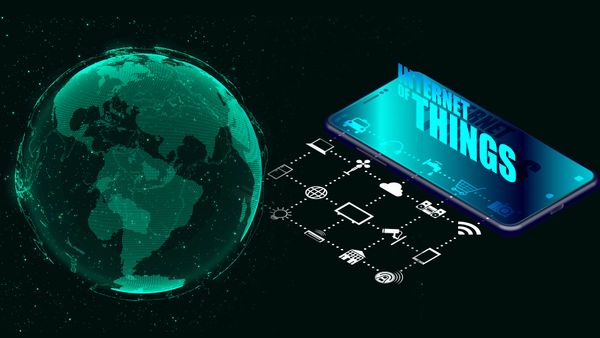 Technology is among the major tools that can help us in catering to the climate crisis and  deal with its catastrophes. Owing to our reckless and over exploitation of the 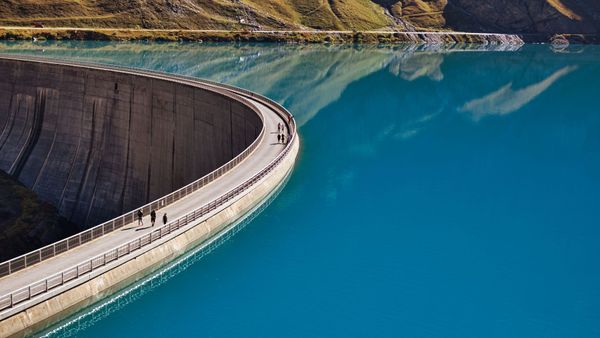 After a span of 14 years, Switzerland’s water battery is finally functional. The sophistications and technical aspects of the project can be clearly seen to be class apart as