Country’s 75th independence day apart from witnessing the regular hustle and bustle will also see the unveiling of Ola electric’s first car in the EV segment. Ola Electric’s CEO Bhavish Aggarwal, teased an upcoming product on twitter without revealing much details. Bhavish  tweeted, “Super excited to announce a new product this 15th August! Will also share more about our BIG future plans!!”. He also mentioned that the launch event will be streamed online on August 15th, the time of which will be shared by the company soon.  Ola’s aspiring future in the country can be picturised from these activities as the company aims to dominate the EV segment in both 2 wheeler and the 4 wheeler categories.

The company has been teasing its upcoming 4 wheeler EV since June, with the first appearance of the device during the Ola Customer Day at the Ola FutureFactory. Later, the company also shared a teaser of the same revealing sporty and sleek LED DRLs with a red tint to it. From the looks of it, the car is likely to be a four-door sedan with a seemingly fixed roof line. The car is also expected to pack a long-range battery. The teaser video also gave a glimpse of the front and rear design flaunting the Ola logo on both sides.

While revealing the video, Bhavish said, “We are always going to build the world’s best products, that’s my commitment to you, that’s our commitment to the entire customer base. We will always build the best in the world,”

Reportedly, Ola Electric is looking forward to acquiring a huge area of 1,000 acres in order to build its first four-wheeler factory. Currently, the company’s FutureFactory where it builds its S1 Pro electric scooters acquires less than half this space. 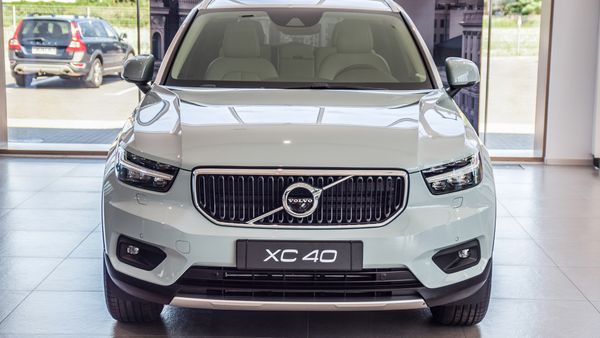 Volvo cars India recently launched their electric SUV, the XC40 Recharge which is an electric counterpart of its predecessor XC40. The car is priced at ₹55.90 lakh and is 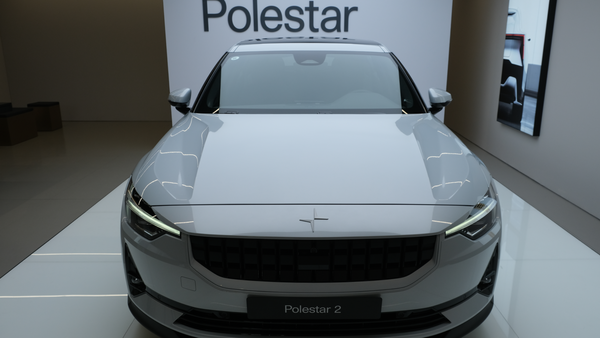