The first half of this year has been quite efficient in terms of EV sales for Polestar with the company recording a humongous 125% growth compared to the last year numbers. The company sold nearly 21,000 units till June 2022 while the figures for last year were at 9,510 units. As such the figures have more than doubled and the company is quite confident to achieve its target to sell 50,000 cars by the year end with deliveries of Polestar 2 and other upcoming models to begin soon.

Commenting on the company’s feat, Polestar CEO, Thomas Ingenlath said: “It is great to see that the number of enthusiastic Polestar 2 customers is growing so quickly. I am very confident that the strong momentum we have seen this year in brand awareness and sales figures will accelerate powerfully in the coming years as more ground-breaking cars are revealed.”

During the first half of this year, Polestar has spanned its presence globally by entering into 6 more markets taking the company’s global presence to 25 markets and totalling its retail locations to 125. The company also estimates to come up with around 30 retail locations by the second half of the year. Polestar sold nearly 29,000 vehicles in 2021 and is projected to sell 290,000 by the year 2025 marking an enormous ten fold growth.

Currently, Polestar sells the fully electric Polestar 2 and is aiming to come up with a new EV annually for the next three years. The Swedish EV maker is planning to launch the Polestar 3 electric SUV this October which will be built at Volvo Cars’ plant in South Carolina. For the year 2023, the company has planned to launch the Polestar 4 SUV coupe and the Polestar 5 four-door GT is expected to be launched in the very next year. 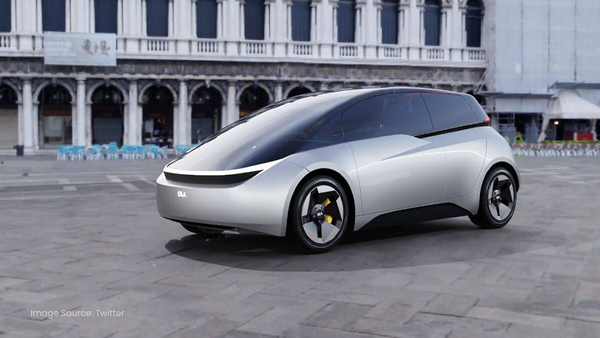 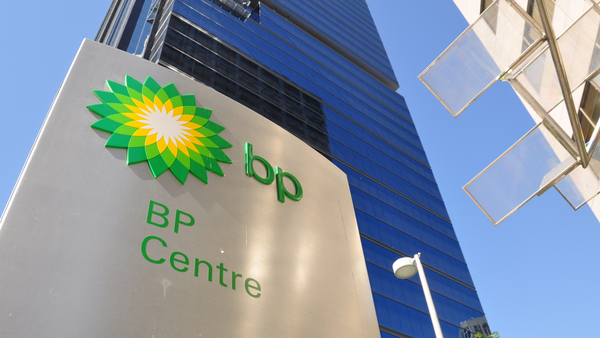 British oil & gas giant, BP recently announced its latest step to continue their venture into the electric vehicles sector by investing up to £50 million (around $60 million) in