General Motors, unveiled the Chevrolet Blazer on July 18, a new electric vehicle that is anticipated to compete in the same segment as Mustang Mach-E and Tesla Model Y crossover EVs.

The car marks a significant development for the Detroit carmaker in its efforts to draw more and more mainstream consumers to electric vehicles.

GM anticipates that the 2024 Blazer EV will begin to appear in dealer showrooms starting next summer. The entry-level Blazer is priced at around $45,000, while the performance "SS" model, which has a maximum output of 557 horsepower and 648 pound-feet of torque, starts at about $66,000.

In comparison to the Model Y Performance and Mach-E, which can reach 60 mph in roughly 3.5 seconds, GM believes that the crossover will be able to do so in under 4 seconds.

Based on the four different vehicle variants, features & capabilities of Blazer EV will change. GM estimates that the car's electric range will vary from 247 miles to 320 miles, depending on the model. According to officials, the company will also provide a police-specific version based on the SS model.

The new Blazer EV will be manufactured at GM's Ramos Arizpe plant in Mexico, where the standard Blazer is produced.

While the new EV shares the Blazer identity and plant name with a conventional internal combustion engine variant, the vehicles are very different in terms of development, performance, and design. The new model will be built on GM's latest Ultium platform, which will also be used by the company's upcoming Silverado EV pickup truck, Cadillac Lyriq luxury SUV, and GMC Hummer pickup.

“It’s a Blazer by name…and the vitality of a Blazer, but there is nothing in common between these two cars,” Chevrolet Vice President Scott Bell said during a media event.

Depending on the model, the Blazer EV will be available with front-wheel drive, rear-wheel drive, or all-wheel drive. Like the design, the interior of the car is unique from its conventional counterpart and features a driver-focused cockpit with a 17.7-inch diagonal centre touchscreen and an 11-inch driving information display.

The Blazer EV is scheduled to be Chevy’s fourth electric vehicle when it hits dealerships next year. Currently, the company sells Bolt EV and Bolt EUV models using older GM battery technology. The Silverado Limited Electric is set to go on sale next spring. The company is also anticipated to reveal the electric Equinox, with a starting price of roughly $30,000 in the near future. 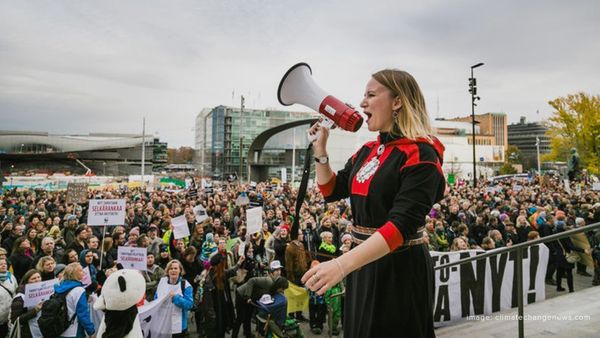 The Nordic nation, Finland after declaring its climate change policy, targets to meet the goal to go net zero by 2035 and take its environmental action a step further. Finland's 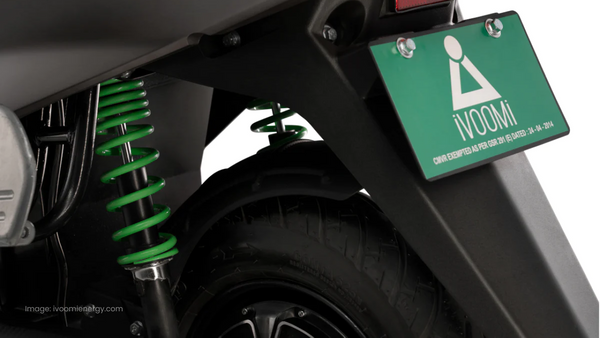 iVOOMi Energy, a Maharashtra-based electric two-wheeler company, has announced plans to invest Rs 200 crore in establishing a new production facility in Pune and also generating over 2000 jobs while