The Nordic nation, Finland after declaring its climate change policy, targets to meet the goal to go net zero by 2035 and take its environmental action a step further. Finland's updated Climate Change Act was approved by the government on 2nd June and entered into force this July, making it arguably the most ambitious climate goal among the developed nations.

Sanna Marin, Finland’s prime minister, aims for the country to be carbon-negative by 2040. The target came into being based on an analysis by a group of economists from the Finnish climate change panel. They meticulously computed what Finland’s fair share was of the Global carbon dioxide emission and still have a two-thirds chance of limiting global warming to 1.5°C. Most of the developed countries including the European Union (EU) and the USA have set 2050 net zero targets. However, the Finnish analysis found that Germany and the EU should reach net zero in the mid-2030s and thus the target of 2035.

The target being ambitious also sets out a plan for funding required, including €150mn ($157mn) till 2024 for large-scale demonstration projects for new energy technology, some of which will be directed to hydrogen. The government has also reserved €53mn to support increased domestic wood chip supply and €1mn/yr will be pushed towards consumer energy advice to stabilise the track towards the target.

Apart from the cut out financial planning, a lot will depend on the forest cover of the nation which stands at about two thirds of the total land coverage. Although deforestation has drastically impacted the climate crisis across the globe, Finland is keenly looking into alternative fuel and other measures to curb deforestation and its results have already reflected over the last two years. Combined and coherent efforts from the Finnish government and stringent policies, the target looks achievable. 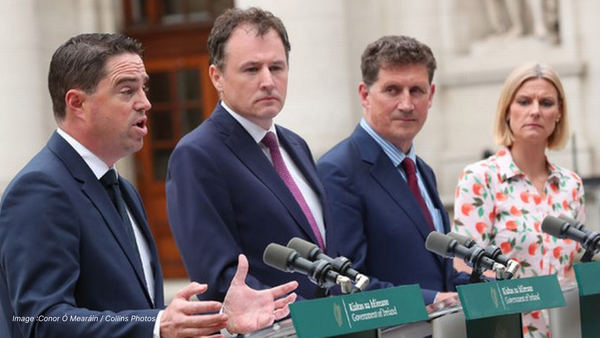 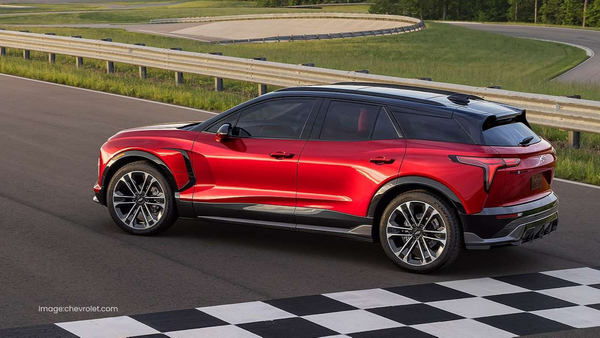 General Motors, unveiled the Chevrolet Blazer on July 18, a new electric vehicle that is anticipated to compete in the same segment as Mustang Mach-E and Tesla Model Y crossover