Major Luxury car brand, Ferrari recently announced a production shift towards EVs and hybrid vehicles and the brand plans investing a humongous €4.4 billion ($4.58 billion) in this domain by 2026. With targets to have 55% of sales as hybrids and 5% of BEV sales by 2025, the company also expects to hit 80% of all its sales to be electric and hybrids by the end of this decade.

Ferrari, with its innovations and specifications in its models are second to none and has already marked its footprints in the EV market with the hybrid models. This decade will witness the launch of the company's Purosangue which is its first pure EV and happens to be an SUV debuting this September and adding to this fleet it also plans launching 15 new cars in Hybrid and EV models by 2026.

Ferrari, with an unconventional approach, is planning to spend 75% of its RnD budgets on developing EV components but it is planning to stick to its DNA when it comes to its design and approach as an automaker. Moreover, the company also aims to have its own building capacity of batteries, inverters and electric motors at Maranello, Italy which houses its new assembly plant. By the year 2030, the company believes to be producing 1 EV for each hybrid vehicle produced with a 20% capacity for combustion engine models too.

Overall the brand has teased us with some electrifying news about its plans and has lit up the eyes of car enthusiasts and its good old fans across the automotive world also, looking at the increasing competition in the EV sector and going through plans of some major players in the industry, the market is looking all happening and lively. 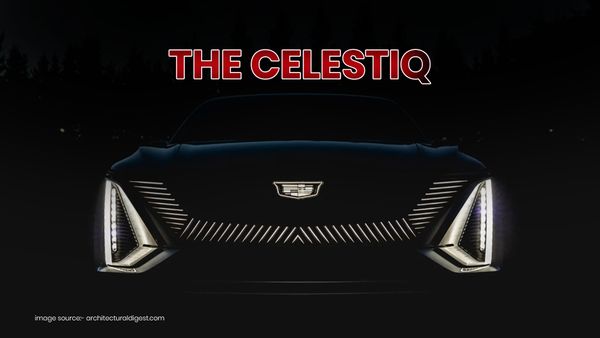 Detroit  08 June: Cadillac has shared a glimpse of its upcoming electric car, the CELESTIQ show car. The car exemplifies the purest form of Cadillac design in performance and technology 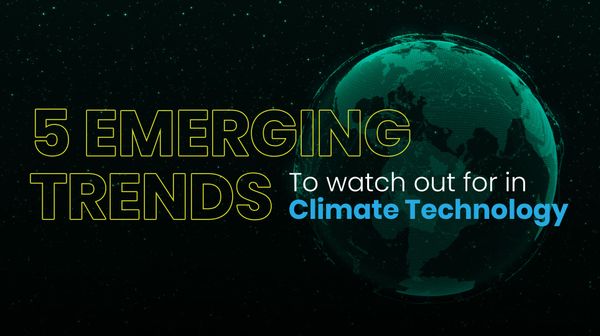 Technology is what they say would be our only weapon against the global climate crisis. Climate change has been among the major challenges that we are facing which has had