Technology is what they say would be our only weapon against the global climate crisis. Climate change has been among the major challenges that we are facing which has had drastic impacts on our lifestyles. The catastrophic influences of climate change like regular droughts, thunderstorms, irregular weather patterns etc. are already banging our doors. Technology has been one of the causes for it, and it would be technology only that’ll play a strategic role in battling this calamity. Scientists and researchers have already warned us about it, simultaneously, innovators and thought leaders have been working on technologies and developing new ways to tackle the climate crisis before it gets out of hand. Here are 5 major technologies and trends emerging to look out for in the sphere of climate technology.

Innovations have always been a way forward and our defence against the emerging global threats like climate crisis and looking at the times we are in, technology integrated with our collective efforts along with the latest technologies discussed seem to be our only way out. 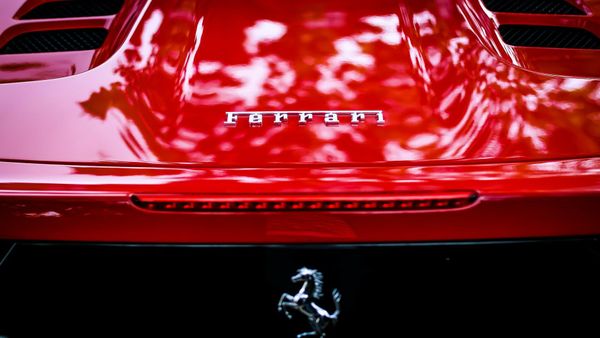 PropTech is a rather new term for a lot of people but it has come up in a similar concept as that of some familiar terms like FinTech or EdTech.