Detroit  08 June: Cadillac has shared a glimpse of its upcoming electric car, the CELESTIQ show car. The car exemplifies the purest form of Cadillac design in performance and technology and is said to have been designed to challenge the ultra-luxury space with the spirit of futurism and the avant-garde.

Referring to the car as a new electric flagship car for the brand, General Motors said that the brand is investing $81 million to build the upcoming Cadillac Celestiq at its global design and technology campus in Detroit and the production will be in limited quantities.

In a press release issued by the company on June 08, Magalie Debellis, Manager at Cadillac Branded Advanced Design was quoted saying, “From its unique proportions and a new effortless, sophisticated form language, to precision and attention to detail, CELESTIQ is unlike anything on the road today. From its inception, the CELESTIQ show car is crafted to reincarnate the ‘Standard of the World’.”

The video teaser shows a glimpse of rear tail lights, door hinges, front fender and striking the silhouette of the car. It is very evident that Celestiq is going to raise the bars high when it is launched in the market by 2025. 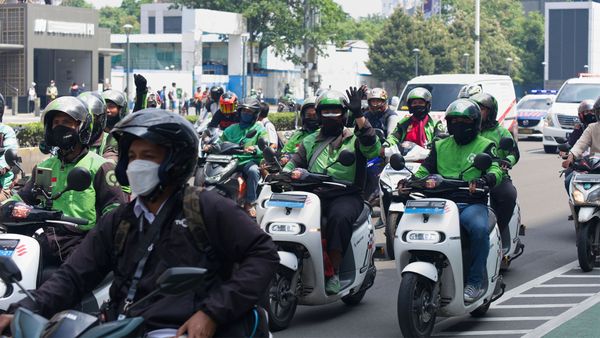 Estimated to be contributing 40% to the overall global two wheeler market, India has the highest share. Last year two-wheelers marked a sale of more than 15 million units in