After months of development work, the Ducati MotoE prototype was seen in action for the first time, Ducati issued a press release on the 15th of April with photos and a video of their MotoE prototype in action. Ducati’s much anticipated electric motorcycle was first seen carrying out its track test at the Misano World Circuit in December 2021 previously, the development team has been on the project and numerous tests have been carried out internally, in undisclosed locations, and on major motorcycle circuits.

In a press release issued by the company on the 15th of April, Ducati eMobility Director, Roberto Canè was quoted as saying “Ever since we took the Ducati MotoE prototype to the track for the first time, development work on the project has never stopped, not even for a moment. The hard work of the whole team is paying off for the efforts made through continuous progress, which is giving us great satisfaction. In just four months, our prototype has already tackled the curves of some of the main Italian circuits, providing positive responses. There is still a lot of work to do, but the direction is certainly the right one”.

The first dynamic video of the new Ducati MotoE bike released was shot on the Vallelunga track with the former world championship rider Alex De Angelis riding the prototype. Renowned motorcycle road racer, Alex De Angelis is the ex-rider of the world championship, who participated in the 2019 edition of the FIM Enel MotoE™ World Cup. De Angelis is the latest addition to the development team and Michele Pirro is one of the testers who will be the first to ride the prototype.

The prototype named V21L is the start of Ducati's electric era and the company is already using this bike as a benchmark for its future production of electric bikes. The prototype stems from the close collaboration and constant exchange of know-how between Ducati Corse and product R&D, in order to create a motorcycle that is both highly performing and light in weight.

As the MotoE represents the start of the Ducati electric era, the motorcycle is undoubtedly an important step in the history of the company. In the coming months, the Borgo Panigale manufacturer will share more information about the technical evolution of the bike and the subsequent steps of this fascinating and ambitious project. 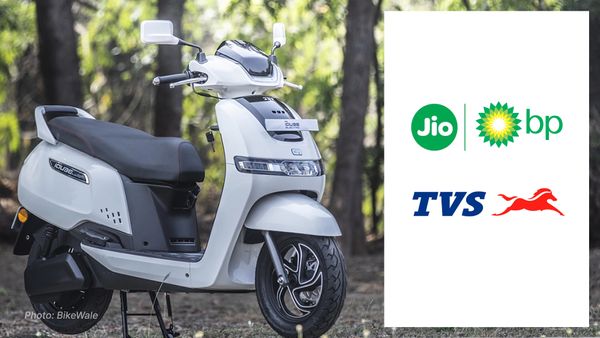 TVS Motors and Jio-bp will come along to build up a public EV charging infrastructure for electric two-wheelers and three wheelers in the country. The partnership aims to create an 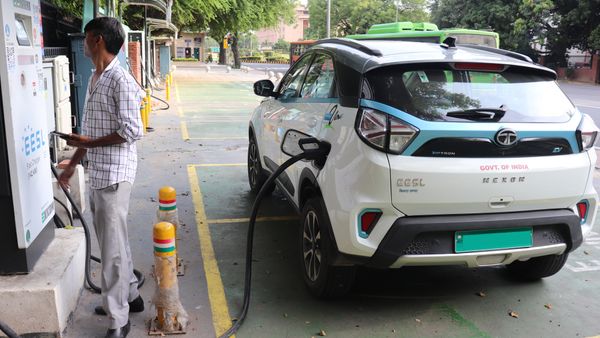 The gross sales of electric vehicles in India have shown an increase of three-fold in the last financial year, as per the data compiled by automobile dealers body FADA. The