The gross sales of electric vehicles in India have shown an increase of three-fold in the last financial year, as per the data compiled by automobile dealers body FADA. The data gathered shows that the two-wheelers dominated the automobile sector and EV sales reached 4,29,217 units in 2021-22, approximately 300% increase from 1,34,821 units in 2020-21, the industry body said.

One of India’s leading automakers, Tata Motors led the sector by selling 15,198 units and holding a share of 85.37%. The Mumbai based firm sold 3,523 units through its retail outlets in 2020-21. Holding the second position with a market share of  11.49%, MG Motor India sold 2,045 units in the previous financial year.

FADA report also outlines that Mahindra & Mahindra and Hyundai Motor India held the third and fourth positions with dispatches of 156 and 128 units respectively, each settling for a market share of less than 1%. In the previous financial year, both the companies had sold 94 and 184 units respectively.

Among the two-wheelers, Hero Electric dominated the sector with sales of 65,303 units, holding a 28.23 per cent share in the domestic market. It was Followed by Okinawa Autotech which sold 46,447 units. Third place was taken by Ampere Vehicles with sales of 24,648 units and  MotoCorp-backed Ather Energy took the fourth position with the registrations of 19,971 units in the last financial year.

The sixth position was taken by Ola Electric with sales of 14,371 units while TVS Motor Company took the seventh position with registrations of 9,458 units last financial year.

Total electric three-wheeler sales stood at 1,77,874 units in the last financial year as per the data gathered by FADA from 1,397 of the total 1,605 regional transport offices. The data shows a rise two fold from 88,391 units in the previous financial year.

It is also reported that the electric commercial vehicle sales rose to 2,203 units last financial year as compared with 400 units in FY21. 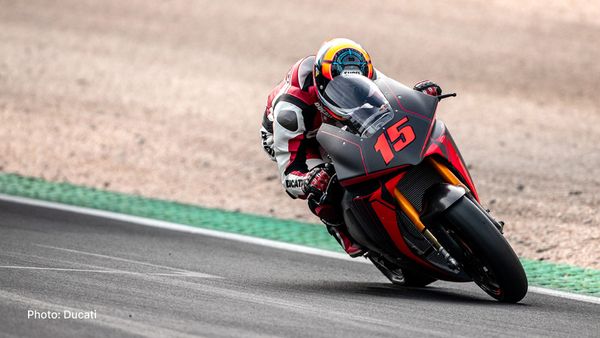 After months of development work, the Ducati MotoE prototype was seen in action for the first time, Ducati issued a press release on the 15th of April with photos and 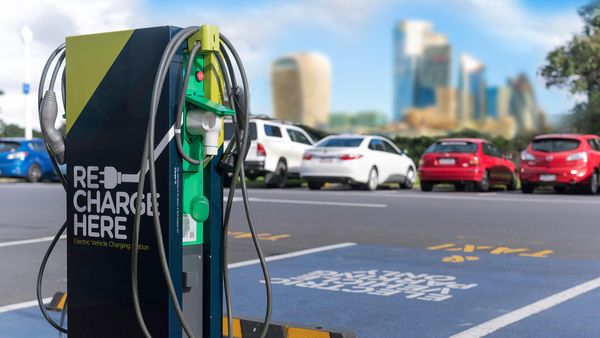 Highlights The number of publicly-accessible charge points reached a total of 28,375 as of January 2022.There is an increase of 37% in terms of new public charging devices