At a recent company-wide meeting, Tesla’s CEO revealed that it is aiming to start the production of a new $25,000 electric car in 2023,  Electrek.co reported, citing sources who attended the meeting. The Tesla chief also claimed that the electric vehicle is going to be fully autonomous and might not be equipped with a steering wheel.

Tesla made it clear that the cost of its new “tabless” battery cells will be reduced over by 50% per kilowatt-hour, making the car roughly the same price as combustion engine ones. The electric car is also referred to as the “Tesla Model 2,” and has been linked to a new electric hatchback that Tesla has been planning to produce at its gigafactory in China and export globally. It has been predicted by experts that the price will hit $100/kWh by 2023, However, Musk said the company will start off a three-year process to bring the price below that though not exactly mentioned the exact price target.

Tesla promised a $25,000 EV back in 2018 and said that was possible within three years. Musk said in an interview with YouTuber Marques Brownlee that “I think in order for us to get up to a 25,000 car, that’s something we can do, But if we work really hard I think maybe we can do that in about three years.”

Currently, the company is trying to release its Full Self-Driving Beta software by the end of this month to its wider fleet in the US. The software will require driver attention and once it is out, the company will improve it using data from the fleet and in order to achieve regulatory approval to use it as a true full self-driving system it will be safer than human drivers. Only after implementing the Full Self-Driving Beta software, the decision will be made whether the new Tesla will come with no steering wheel or not. 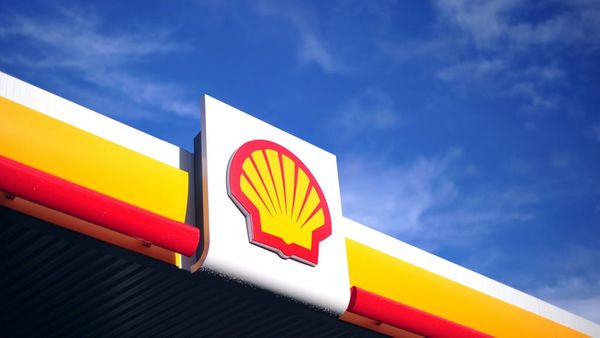 Royal Dutch Shell has set an ambition to install 50,000 on-street EV charging points across the UK by the end of 2025. The move is part of a wider