Royal Dutch Shell has set an ambition to install 50,000 on-street EV charging points across the UK by the end of 2025. The move is part of a wider effort to provide a third of the network needed to hit national climate change targets and bring more charging availability to the millions of EV drivers across the UK. Shell plans to install charging points with ubitricity which it acquired earlier this year. Ubitricity, founded in Germany, is a leading provider of on-street charging points for electric vehicles and operates over 3,600 chargers across the UK. The company provides on-street EV chargers that are integrated into existing bollards or streetlights.

The sale of new petrol and diesel cars will be banned in the UK from 2030. However, the shortage of on-street charging in urban areas has been seen as a significant obstacle in the government’s drive to phase out fossil fuel vehicles in favour of electric cars. Automakers have ramped up the production of electric vehicles to meet the set targets but are concerned about the availability of faster-charging infrastructure. As per the current authorities report, between 280,000 - 480,000 charging stations will be required in Britain by 2030. To help its charging level enlargement in Britain, Shell plans to assist native authorities to finance their set-up.

Shell has targeted global growth from 60,000 to about 500,000 charge points including, on fuel station forecourts and commercial premises by 2025. This is part of its broader target to be a net-zero emissions energy business by 2050, in step with society’s progress in achieving the goal of the UN Paris Agreement on climate change. 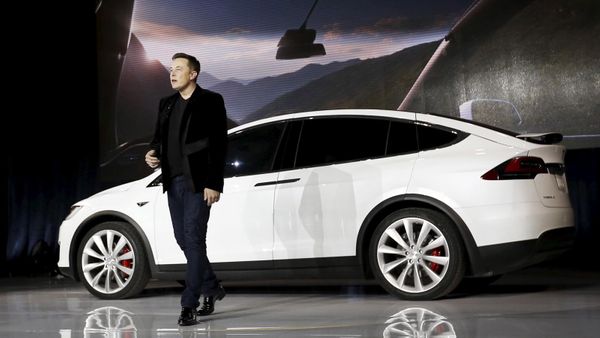 At a recent company-wide meeting, Tesla’s CEO revealed that it is aiming to start the production of a new $25,000 electric car in 2023,  Electrek.co reported, citing 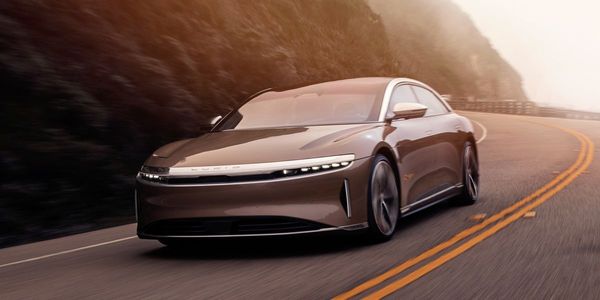 Lucid Motors, an American automotive company, claims its first all-electric sedan can travel up to 517 miles of distance per charge, exceeding top EV models such as the Tesla Model