Tesla's Supercharger network has now reached over 30,000 fast-chargers around the world. The new milestone was achieved a few days after Tesla started testing broad access to these Superchargers.

At the beginning of 2021, it was reported by Electrek that Tesla is preparing for giant supercharger expansion ahead of opening the network to other EVs. After Tesla confirmed this, The automakers began employing new charging design managers responsible for opening new charging stations in the United States.

This step coincides with the new $7.5 billion US federal program to fund the EV infrastructure currently being implemented, and one of the requirements to get access to funds is that the charging stations are open to vehicles from more than one automaker.

The opening of the network will give rise to traffic however it will also have access to more funds in order to grow the network rapidly. Tesla aims to expand its supercharger network quickly. Last month it announced that within two years, Tesla plans to triple the size of its supercharged network.

On the 11th of November,  the carmaker in a tweet declared that it has reached a new milestone of having 30,000 Superchargers around the world. The supercharging stalls are deployed at over 3,100 locations across the globe.

Apart from the Supercharger network, Tesla also has two more networks of chargers. Its destination network uses level 2 chargers and the automaker has started constructing its Megacharger network for giant electric vehicles like the Tesla Semi. 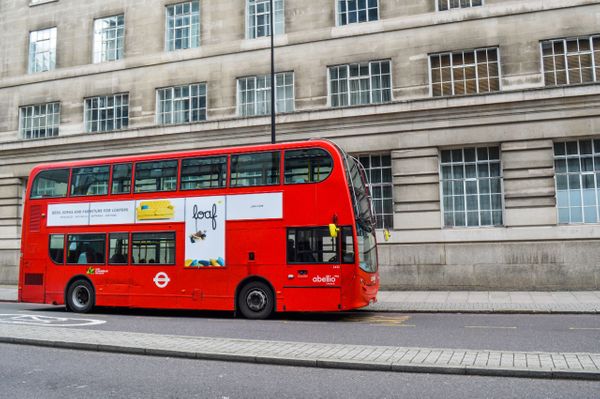 Equipmake, the leading commercial vehicle electrification specialist which has more than 20 years of experience in developing and integrating industry-leading innovative electric powertrains and Spanish coachbuilders Beulas SAU with almost 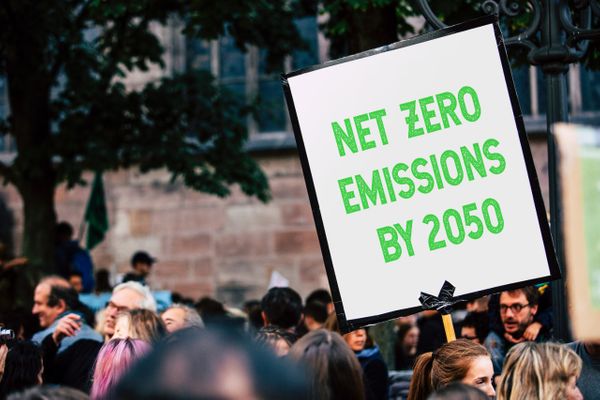 Giving the shift to cleaner forms of energy a new impetus, the global alliance for net-zero emissions is growing with more than 130 countries now setting or considering a target