Rolls-Royce, the company best known for its luxury cars, is claiming three world records for its all-electric aircraft, after the company concluded its series of test runs at the UK Ministry of Defence’s Boscombe Down testing facility in Wiltshire, England on November 16. The ratification for the records is pending yet as the aero engines group has submitted data to the Federation Aeronautique International - the World Air Sports Federation who control and certify world aeronautical and astronautical records.

The vehicle named “Spirit of Innovation” has achieved stellar performance by reaching a top speed of 555.9 km/h (345.4 mph) over a three-km distance, smashing the previous top speed of 213.04 km/h (132mph) set by Siemens electric jet earlier in 2017.

In a press release issued by the company on 19th of November, CEO Warren East, was quoted as saying, “Staking the claim for the all-electric world-speed record is a fantastic achievement for the ACCEL team and Rolls-Royce. I would like to thank our partners and especially Electroflight for their collaboration in achieving this pioneering breakthrough. The advanced battery and propulsion technology developed for this programme has exciting applications for the Advanced Air Mobility market. Following the world’s focus on the need for action at COP26,  this is another milestone that will help make ‘jet zero’ a reality and supports our ambitions to deliver the technology breakthroughs society needs to decarbonise transport across air, land and sea.”

The zero-emissions aircraft was announced in 2019 and was started by accelerating the Electrification of Flight (ACCEL) team led by Rolls-Royce. The Spirit of Innovation uses a 400kW electric powertrain (500+ hp) and the electric propulsion system is developed jointly by the aero-engines group aviation energy storage specialist Electroflight, automotive powertrain manufacturer YASA and the project is partly funded by the UK government and the Aerospace Technology Institute.

"Flying the 'Spirit of Innovation' at these incredible speeds and believing we have broken the world-record for all-electric flight is a momentous occasion. This is the highlight of my career and is an incredible achievement for the whole team. The opportunity to be at the forefront of another pioneering chapter of Rolls-Royce’s story as we look to deliver the future of aviation is what dreams are made of”,Rolls-Royce director of flight operations Phill O’Dell was quoted saying in the press release.

The Managing Director Electroflight, Stjohn Youngman was also quoted as saying that “We are delighted to have played an integral role in this landmark project. Its success is a fitting tribute to the dedication and innovation of the Electroflight team and our suppliers. Developing the propulsion and battery system, in collaboration with experienced program partners, has resulted in a world-class engineering capability that will lead the way towards the decarbonisation of air travel. Our next step is to adopt this pioneering technology so it can be applied across the wider aerospace industry to deliver a more sustainable way to fly.” 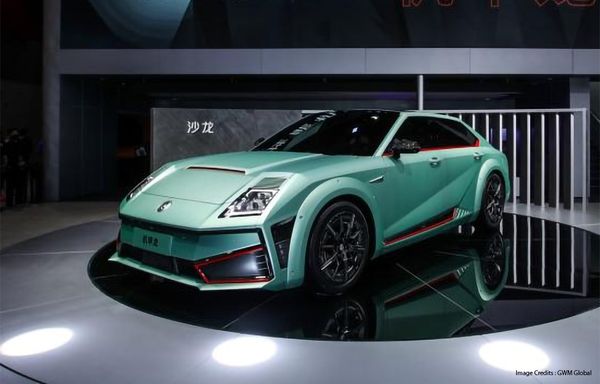 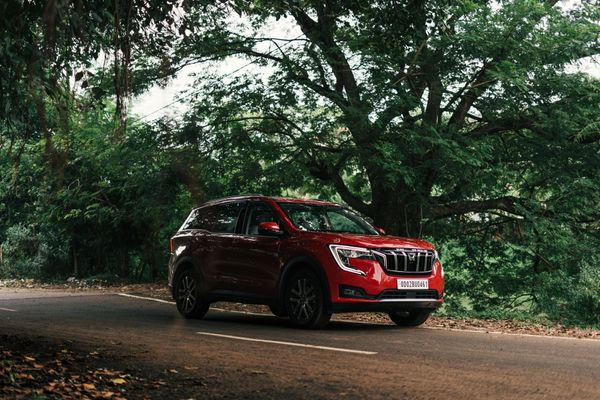