Mahindra and Mahindra (M&M) has revealed a teaser video of an impending electric SUV, rumoured to be the all-new XUV 900 coupe. Mahindra also gave a look at the SUV's interior, which included a square-shaped steering wheel with Mahindra's new logo in front of a large digital display.

The video also highlights Mahindra's use of Formula-E knowledge in the manufacturing of the SUV. In another video, it was seen a cockpit-like cabin with digital displays behind a futuristic steering wheel. Mahindra has also provided a unique aerodynamic design for the car's wheels, making it more efficient. Digital ORVM wings were also seen on the vehicle's exterior. Furthermore, the SUV is being created at the company's newly established Mahindra Advanced Design Europe (MADE) centre, which is led by Pratap Bose, the chief design officer.

The carmaker is set to unveil its new 'born electric' range of electric SUVs on this Independence Day, while the production version of the rumoured XUV900 coupe is still a few years away.

The electric XUV300 is planned to be the first vehicle to be released under Mahindra's Born Electric programme."We will be launching the electric version of XUV 300, which we hope to have in the first quarter of the next calendar year," M&M executive Director Rajesh Jejurikar stated recently at a media briefing.

He also stated that, although being marketed as the electric version of the XUV 300, it is a 4.2-metre-long car rather than a sub-4-metre vehicle. Jejurikar said that the 'Born Electric Vision' will be unveiled in the United Kingdom on August 15. Despite a waiting period of 18-24 months, Jejurikar claims that the recently debuted XUV 700 has received only 10-12% cancellations.

He also added "XUV 700 has been a huge success and even with the kind of period we have now, which is 18-24 months and despite producing 5,000 vehicles a month, we are getting bookings of more than 9,000-10,000 units every month," He further added, that if the company ramps up capacity and semiconductor supplies increase further, the wait time will shorten.

Mahindra & Mahindra recently reported an almost five-fold increase in standalone profit for the quarter ended March 31, 2022, to Rs 1,192 crore. The company reported a profit of Rs 245 crore in the previous financial year. Revenue increased by 28% to Rs 17,124 crore in the period under review, compared to Rs 13,356 crore in the March quarter 2020-21, it said. 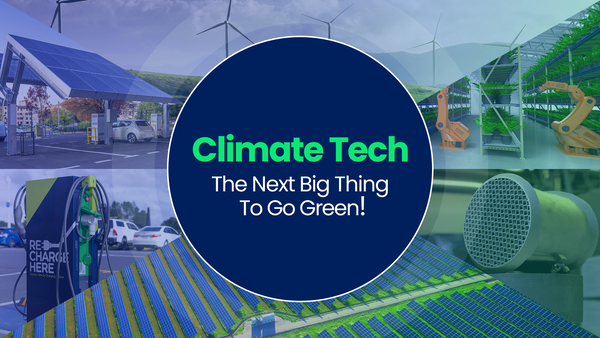 “Conserve and Preserve for the ones who deserve”! We’ve always been debating about the consequences of technology right from the age of the industrial revolution. As time progresses, evolution 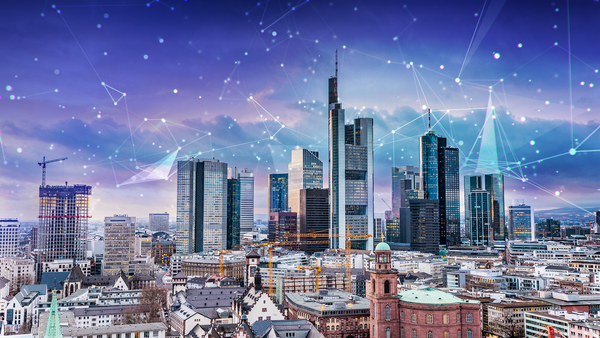 Booming! Yes, that’s the word that one can think of to portray the overall picture of the Proptech industry across Europe. Globally the Proptech market stands at $3.7