Booming! Yes, that’s the word that one can think of to portray the overall picture of the Proptech industry across Europe. Globally the Proptech market stands at $3.7 trillion and is expected to cross an astonishing $6 trillion in market value by 2026. As far as Europe’s market share is concerned, it's contribution is about 20%. Figuratively, Europe alone has a market value of nearly $600 billion in the sector with major contributions from Germany and the UK followed by Sweden and Switzerland.

Certainly, the brunt of the pandemic left the European economy in shambles across 2020 but ever since, the recovery has been quite consistent. Defining 2021 as being the recovery year and 2022 being the year to set growth trajectories, the trajectory of the European Proptech market is sloping up, as can be seen for Europe’s Proptech sector which has seen an exponential growth in the Q1 of 2022.

Real estate being the biggest asset class is likely to see a huge investment in Europe as the region proves to have a conducive ecosystem for the sector due to rapid technological and economic growth. The region houses about 800 established companies in this sector, with Germany alone having more than 270 companies and almost 3000 startups are likely to join the overall European market by year end. With a series of various rounds of funding, various startups in the EU have raised record funding with one being a massive $100 million. Majorly in the European region, UK, Germany, France and Spain have seen most startups coming in the sector with millions in investment.

When it comes to the entrepreneurship culture, the UK is at the forefront as the sector in the region has high investment potential. Moreover, traditionally the industry has always been evolving in tandem with the advancements in technology. Inclined towards the development of disruptive technologies, other regions of Europe, mostly eastern and the central parts are focused on commercial real estate along with consultancy and other allied services. The southern part including countries like Portugal, Italy etc. have had a recent dive in the sector with few companies that have come up blending technology with the real estate industry.

Some startups across Europe like McMakler from Germany, Bien’ici from France, Homie.rent from England and Plaace from Norway are the ones to look for in this region as they have built a strong foothold in the sector. Big names like Brickvest, badi, snagR and parquery are maintaining their presence in the market being in the expansion phase. Europe has also been fostering a healthy culture of correlation between big firms in the industry and startups in terms of funding, marketing or other forms of support. This is indeed a positive sign as the industry needs such collaborations to enhance the overall efficiency of the Proptech industry over the years.

Broadly, the sector has two major segments the residential and the commercial, but it has evolved with the diffusion of latest technologies in the overall industry. The pandemic has already given us a picture of the times ahead where technologies like VR/AR, AI and ML are leading the way in terms of performance, innovation and other limitless possibilities of the tech enabled sector. Digital revolutions along the sector with concepts of flexible workspaces, construction technology (ConTech), the Internet of Things (IoT), new funding sources, networking platforms etc. have already revolutionized the industry. The European region is eyeing these segments of the industry and various startups throughout Europe are already working on these technologies to boost the market and work on every niche to cater the latest demands in the industry.

Looking at the bigger picture, the PropTech industry in Europe started later than the major players in the US , yet the European markets have seen a fair share of evolution too. Over the period of last 5 years, the industry has witnessed an annual growth of around 45% clearly reflecting the potential of the sector in the region. No doubt, the region is fragmented due to cultural and lingual differences but with collective efforts and networking, It’s evident that Very soon the region will bring forth more unicorns of the sector to light. 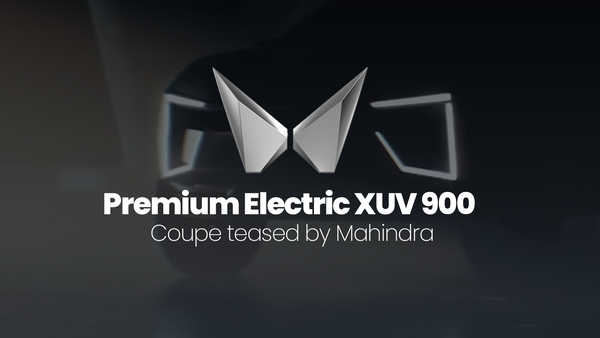 Mahindra and Mahindra (M&M) has revealed a teaser video of an impending electric SUV, rumoured to be the all-new XUV 900 coupe. Mahindra also gave a look at 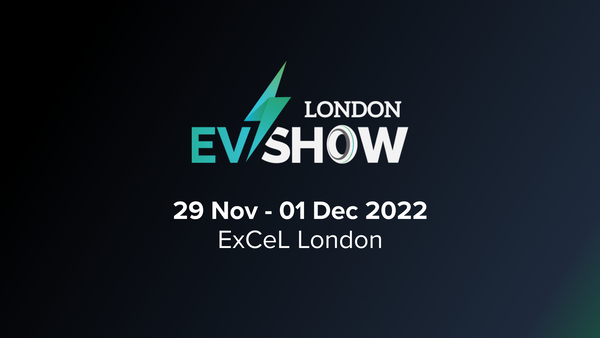 World’s most exciting EV event extends to a world-class venue, more countries and is all set to welcome 2022’s largest EV gathering. London, June 16 2022: The 2nd