As the dust clears and we look to the future of meetings and events for 2021, “All Covid-19 restrictions could be lifted in England by 21 June”, Prime Minister Boris Johnson announced. Speaking in the House of Commons on Monday, Johnson told MPs the new plan aims to be "cautious but irreversible" and at every stage, decisions would be led by "data not dates". The Prime Minister unveiled a "road map" of four stages for easing the coronavirus lockdown, with five weeks in between each one.

Addressing the House of Commons, the prime minister revealed his four-stage roadmap out of lockdown, which could see all aspects of the society reopened by June 2021.  Mr. Johnson confirmed that the first stage will see schools reopen to all pupils from 8 March easing restrictions in two weeks' time and socializing with each other in a public space will also be allowed.  By 29 March, this will be extended to up to six people, or two households, with gatherings, also permitted in private gardens.

The second stage from 12 April would see major parts of the economy permitted to reopen. The government plans to allow shops, hairdressers, nail salons, gyms, outdoor attractions, libraries, and community centers to reopen.

In the third stage, on 17 May at the earliest, two households or groups of up to six people will be allowed to mix indoors, and limited crowds will be allowed at sporting events.

Then, in the fourth stage on 21 June, Johnson said the government aims to have "removed all legal limits on social contact": including on weddings and other life events, opening the other closed sectors of the economy such as nightclubs, and lifting restrictions on large events and performances.

A research program will use pilot schemes involving testing and other measures to run events with larger crowd sizes. International travel rules will also be reviewed, with May 17 targeted as the earliest possible date for a foreign holiday. Most restrictions on events taking place could be lifted by 21 June, said Johnson.

The PM told MPs that the dates in his four-stage plan were not set in stone and represented the earliest possible points at which the restrictions specified could be lifted. 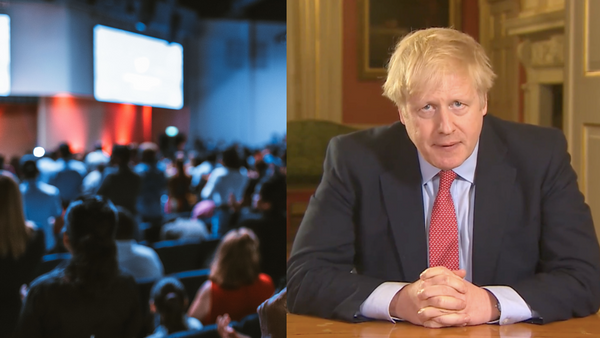 We are now beginning to see the light at the end of the tunnel, as the prospect of in-person experiences is becoming more viable . It was on  22 February, when 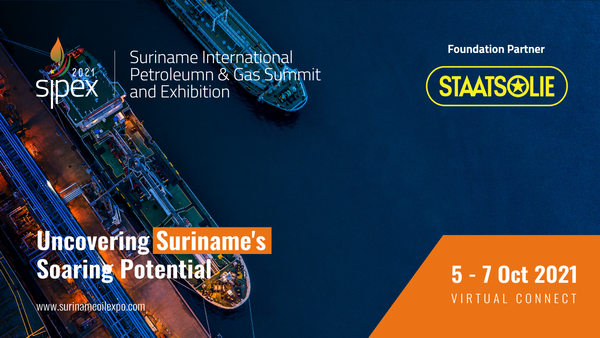 Bordered by French Guiana to the east, Guyana to the west, the Atlantic Ocean to the north, and Brazil to the south, Suriname is one of the smallest countries in