As the global auto industry is seeing exponential growth in the electric and hybrid vehicles segment, a new research by BloombergNEF outlines that EVs will be cheaper to produce than conventional gasoline vehicles across Europe within the next six years. The study reveals that battery electric vehicles could reach 100% of new sales across the EU by 2035 if lawmakers continue to introduce strict emissions targets and strong support for charging infrastructure.

Transport & Environment, a Brussels-based campaign group advocating for clean transport that commissioned the study, wants the EU to set 2035 as the end of fossil fuel car production. In a report published by Transport & Environment (T&E), Julia Poliscanova, Senior Director for Vehicles and E-mobility at Transport and Environment outlines that “with the right policies, battery-electric cars and vans can reach 100 per cent of sales by 2035 in western, southern and even eastern Europe. The EU can set an end date in 2035 in the certainty that the market is ready. New polluting vehicles shouldn't be sold for any longer than necessary. EVs will be a reality for all new buyers within six years. They will be cheaper than combustion engines for everyone, from the man with a van in Berlin to the family living in the Romanian countryside. Electric vehicles are not only better for the climate and Europe's industrial leadership, but for the economy too."

BNEF predicts that electric sedans (C and D segments) and SUVs will be as cheap to produce as petrol vehicles by 2026, while small cars (B segment) will follow in 2027. The average small electric car will cost around 430 euros less than a combustion engine car by 2027 and around 860 euros less by 2030. The factors involved in reducing production costs include dedicated production lines for electric vehicles, new vehicle architectures and falling battery prices, which BNEF says will decrease by 58% between 2021 - 2030. For these projections to become reality, governments will need to introduce stricter emission regulations and rapidly expand charging infrastructure to encourage more consumers to make the switch.

In a joint appeal last month, 27 major European companies including Volvo Cars, IKEA Retail and Uber called on EU lawmakers to set 2035 as the end date for selling new combustion engine vehicles. A recent survey conducted by YouGov across eight countries including Budapest, Paris and London showed 63% of European residents support a ban on the sale of new petrol and diesel cars after 2030. The survey was conducted across eight countries including Budapest, Paris and London whether they supported ending the sale of petrol and diesel cars. The EU Commission is scheduled to meet in June and will propose new targets as a part of its “Fit for 55” package of legislation, which is intended to put the EU on track to cut overall emissions by at least 55% by 2030 and reach net zero emissions by 2050. 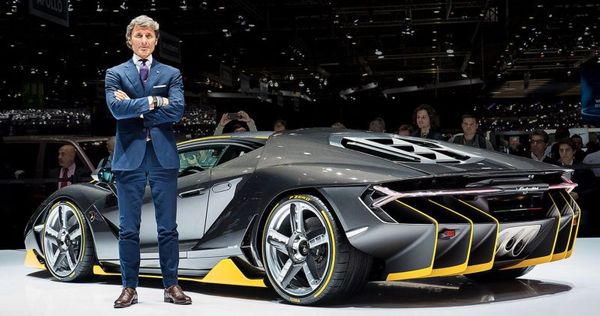 In an official video released by the company, CEO Stephan Winkelmann announced the brand’s plan to bring electric assistance to every single of the brand’s models by 2024 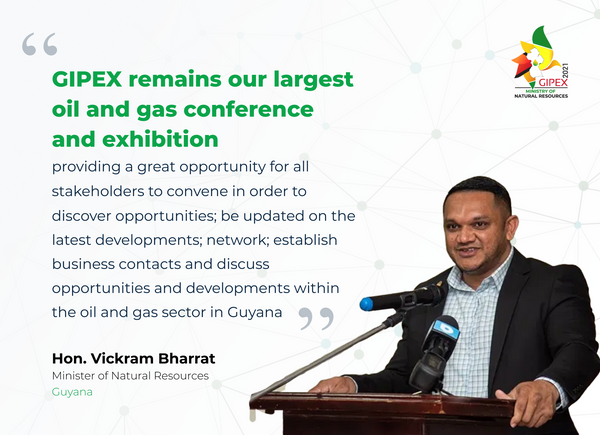