Being the most economically developed country in Africa, The Republic of South Africa is home to a burgeoning mining sector that constitutes a swathe of highly productive gold mines. In the late 19th century, prospectors discovered gold in Witwatersrand scrap, which caused the 1886 Witwatersrand Gold Rush. This gold discovery was a turning point in the history of South Africa and it led to transforming the country from a principally agricultural society to grow into the world’s largest producer of gold. Producing more than 41,000 tonnes of gold, the Wits has been mined for more than 100 years and still remains a relatively underdeveloped source of the yellow metal.

South Africa’s ample gold ore deposits form a considerable part of the world’s reserves, with around 95 percent of the mines operating underground with some reaching depths of over 3.8 kilometres. There are around 86 gold mines in the country, 37 underground mines, 10 surface mines, 8 surface/underground combination mines and 31 undefined mines. Apart from gold, South Africa also produces diamonds, platinum, coal, vanadium, titanium, chrome, and a number of other lesser minerals. As reported by the Minerals Council of South Africa (MCSA), 101,085 workers are employed in the South African gold mining sector and mining contributed 351 billion rands (7.3 per cent) to South Africa’s gross domestic product (GDP) during 2018, up from 335 billion rands (6.8 per cent) in 2017.

Below, we take a look at some of the largest gold mines ever to have operated in South Africa.

Located in South Africa’s Mpumalanga region, South Deep is one of the world’s biggest gold mines also having a large resource base of uranium. Being the largest mine in the country, South Deep is also the seventh deepest mine in the world with a depth of 2,995m below the surface having a mine life of 75 years. Mining at the deep-level mechanised South Deep gold mine commenced in 1961 and was acquired in 2006 by Goldfields through its subsidiary Newshelf 899. Right now the mine is jointly owned and operated by GFI Joint Venture Holdings Proprietary (GFI) and Gold Fields Operations (GFO).

The Mponeng gold mine is the deepest mine in the world, reaching almost four kilometres below the Earth’s surface. The Mponeng gold mine is owned and operated by South Africa-based AngloGold Ashanti. Previously known as Western Deep Levels, the mine is located near the town of Carletonville, west of South Africa’s capital Johannesburg and contains estimated gold reserves of 13.81m oz, as of December 2012. It is expected that in future the mine will deepen the shaft bottom to 4.22km below the surface as the current operating depth of the Mponeng mine ranges from 3.16km to 3.84km,

Being the oldest mine in the country, the Kromdraai gold mine is located just  40-minute drive north of the country’s capital city. The Kromdraai Farm was declared a mine in 1885. Kromdraai mine is significant for many reasons, as its establishment anticipated the gold rush (1886). As one of the oldest gold mines in the region, the Kromdraai Gold Mine is a great attraction for stakeholders to learn more about traditional mining methods.

The name TauTona means ‘great lion’ in Setswana. Also known as Western Deep No.3 Shaft, The TauTona Mine exists within the West Witts area, near the town of Carletonville. The TauTona mine was originally built by the Anglo-American Corporation and has its 2km-deep main shaft being sunk in 1957, with operations starting in 1962. TauTona mine employs around 5,600 miners and has some 800 km (500 mi) tunnels. With an average of five miners dying in accidents each year, the mine is a dangerous place to work as the temperatures in the mine can rise to life-threatening levels that is why air-conditioning equipment is being used to cool the mine from 55 °C (131 °F) down to a more tolerable temperature 28 °C (82 °F).

With rapid advancements in technological innovation including adoption of digital technologies, artificial intelligence, and analytics, the mining industry will garner financial stability and growth. It is noted that South Africa not only weathered the Covid-19 storm impressively but also proved to be resilient in the face of worldwide adversity. It was recorded that the total revenue generated by the South African mining industry for the year ending June 30, 2020 grew by 4% with gold mining companies enjoying an increase of 35% in revenue. The mining sector in South Africa has an immense potential for further growth and development in its value chain offering attractive long-term investment opportunities. 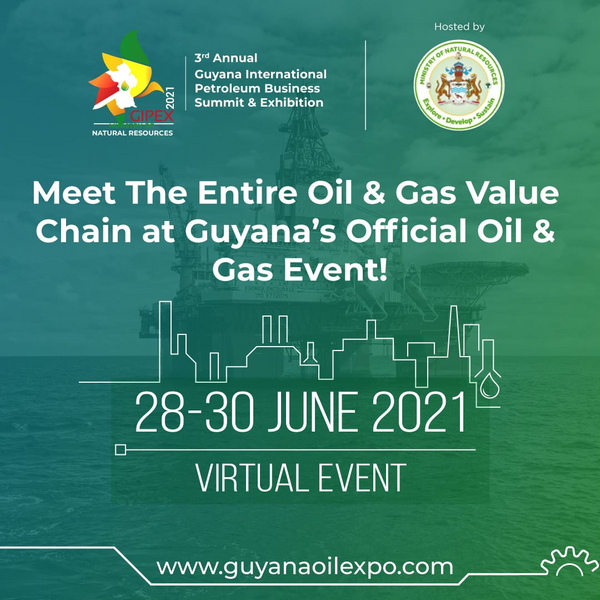 GIPEX is the largest, most established and comprehensive Oil & Gas event in the Caribbean region. GIPEX brings together the entire Oil & Gas value chain including international oil companies, 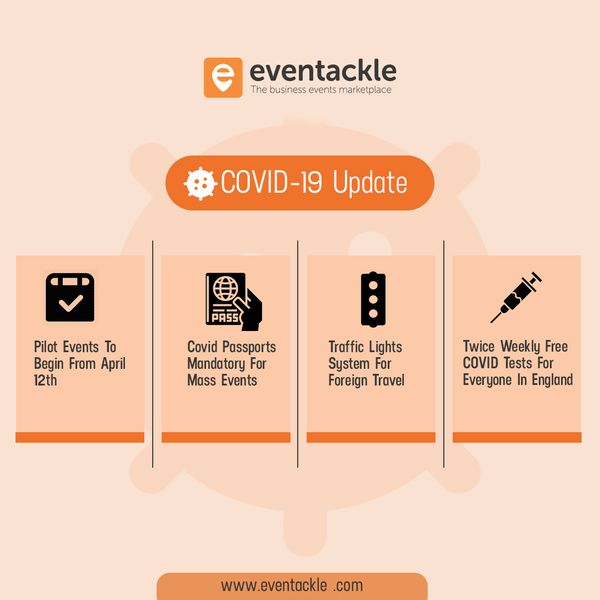 London, April 5, 2021The UK's next step of easing the lockdown is moving forward as planned after the Prime Minister confirmed the roadmap is on track in a press conference