General Motors has invested billions in its Ultium EV platform and is gearing up to build more electric pickup trucks, beginning with a battery-powered version of the popular Chevy Silverado.

In a webcast from GM’s Detroit-Hamtramck assembly plant last month, the company announced that it will produce an all-electric Chevrolet Silverado truck, with an estimated driving range of more than 400 miles on a single charge. GM President Mark Reuss confirmed that the Silverado will be designed from the ground up as an electric vehicle and will be assembled at Plant Zero, alongside the GMC Hummer EV pickup and SUV. The electric Silverado will compete directly with Ford's forthcoming electric F-150 and a series of other electric pickups, including Tesla's Cybertruck and Rivian's R1T.

The automaker says the electric Silverado will not be a modified version of the gasoline or diesel-powered truck equipped with batteries and electric motors. Instead, it will be designed from the ground up to be an electric vehicle and will be available in retail and fleet versions. It will also offer customers an estimated range of 400 miles on a single charge, utilising the company’s new electric-vehicle platform, Ultium EV, which allows the manufacturer to stack 24 modules between the frame and under the body resulting in a battery pack that can store as much as 200.0 kWh of electricity on board.

“The vehicles coming from Factory Zero will change the world, and how the world views electric vehicles,” said Reuss. “Chevrolet will take everything Chevy’s loyal truck buyers love about Silverado and more and put it into an electric pickup that will delight retail and commercial customers alike.”

General Motors has made several announcements in the last 18 months about its goals towards an electric, zero-emissions future. In January 2020, the automaker pledged it would invest $2.2 billion in its Detroit-Hamtramck plant for the purpose of making several electric vehicles in the trucks and SUV sector. The company also announced that all of its light-duty vehicles will be zero emissions by 2035 and the company will be carbon neutral by 2040.

GM also changed its plant name to “Factory Zero” in an emblematic move signalling its vision of a future without emissions, crashes, and congestion. The company believes Factory Zero is the launchpad for GM’s multi-brand EV strategy. The facility was designed with a focus on sustainable manufacturing and has advanced technology and tooling. The plant is also expected to receive a slew of upgrades such as new machines, controls, conveyors, and more.

General Motors also announced the use of proprietary Ultium batteries for an adaptive EV platform and a modular propulsion system. The company has also committed over $27 billion to develop autonomous and electric vehicles, with $7 billion alone being used in 2021. GM plans to deliver more than 1 million EVs globally by 2025 and intends to earn EV “market leadership in North America”. The company plans to launch 30 EVs globally by the end of 2025, with more than two-thirds available in North America.

The Silverado EV will undoubtedly be a flagship vehicle combined with the proven success of the Silverado lineup and GM’s Ultium battery platform. The company has promised the electric Silverado will provide 400 miles of range on a single charge and that the truck built on proprietary Ultium batteries will feature 800-volt architecture that allows for really fast charging. 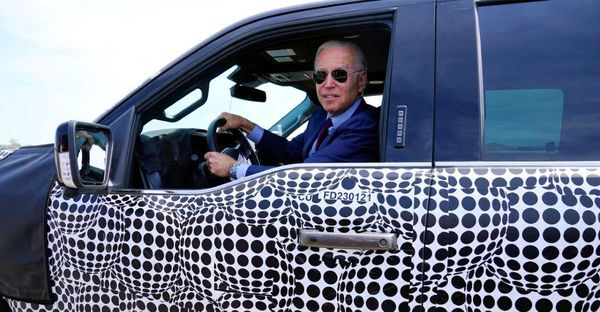 On 26 May, Ford Motor Co outlined plans to boost spending on its electrification efforts and announced that the company aims to have 40% of its global vehicle volume to 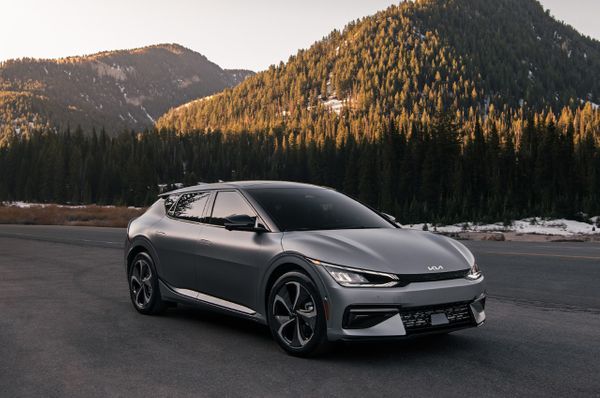 The automobile industry has been buzzing with new advancements, innovation and trends lately. Numerous automakers are now taking a deep dive into the electric vehicle space, tapping the growth potential