United Kingdom, May 30: Fiat has announced plans to go fully electric in the UK and scrap all petrol and diesel cars from its line-up in just one month’s time.

Last year, more than 60% of Fiat vehicles sold in the UK had an electric version, and  now the Italian manufacturer has decided to make the whole transition to an EV dealership in the UK by July.

The 500 Hybrid and Panda Hybrid were the brand's first electrified vehicles, and the completely electric New 500 followed. The success of the electric 500 can also be attributed to the company's decision to fully commit to the electric vehicle market.

The new Fiat 500 is the company's first all-electric vehicle. The car offers a plenty of best-in-class features, including Level 2 Autonomous Driving technology, a choice of battery sizes (24kWh or 42kWH), and a driving range of up to 199 miles (WLTP) — the longest range of any electric city car on the market today.

Greg Taylor, Fiat and Abarth UK Managing Director, commented: “This step in Fiat’s history marks a pivotal point in our commitment to providing affordable and sustainable mobility solutions for all of our customers. The move lends itself to our vehicles which are suited to urban areas, spearheaded by the popularity of the New 500.”

To meet the demand, Stellantis has been busy extending manufacturing across Europe. At the end of April, the business announced plans to improve their factory in Serbia for electric vehicle production, which will likely include the electric Panda among other items. Fiat's home country Italy is also ramping up manufacturing, although it's rumoured that this will be for Opel/Vauxhall. 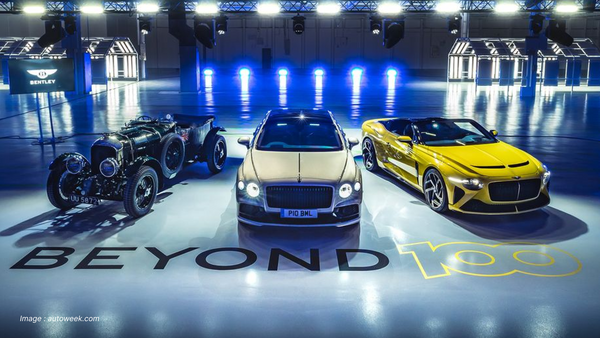 1.5 seconds to hit 60mph! That’s what to expect from Bentley’s debut electric car. With a whooping jump in the profit figures in 2021, Bentley is all 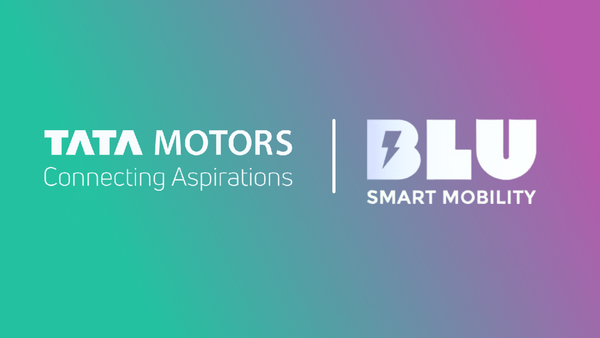 On the occasion of World Environment Day, Tata Motors signed an agreement with BluSmart Electric Mobility to deliver 10,000 XPRES T EVs to the company making this the biggest