1.5 seconds to hit 60mph! That’s what to expect from Bentley’s debut electric car.

With a whooping jump in the profit figures in 2021, Bentley is all set to plunge into the EV market with a plan to reveal a new model annually from 2025 - 2030. One of the leading luxury carmakers, Bentley plans to pour in 3 billion euros as investment to achieve their net zero target by 2030 in line with its “Beyond100” strategy.

In a recent interview, Bentley’s CEO Adrian Hallmark teased some fascinating features of their debut eclectic car that will be delivering upto 1400 horsepower (1000kW) of output which gives it the capability to reach 60mph in just 1.5 secs. With this feat the car shoots right over the leaderboard in terms of acceleration as compared to the current models like Tesla’s S Plaid and the Rimac that can shoot to 60mph in 1.9 secs and 1.85 secs respectively. Along with such promising specs, the car will also maintain other aspects of a typical Bentley with some additional USPs, Adrian said.

Bentley’s plan involves production of their first ever EV at their plant in Crewe, England and the model will be developed on Audi’s Premium Performance Electric (PPE) platform inculcating innovations like connected car capabilities, drive units, body systems and much more.

Till 2025, Bentley will mostly rely on its hybrid plug-in electric vehicles. The current hybrid models include the Flying Spur Sedan & the Bentayga SUV and the company is planning to come up with five more hybrid models over the next 6 months. The company also expects a ratio of 1:4 in its car sales with the majority being the non hybrid models. 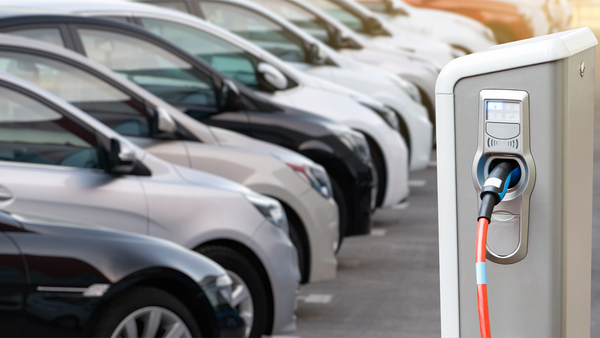 Brands to look out for, this fall: Tesla, KIA, Audi and BMW. The stats for the Electric Vehicle (EV) market have seen a gradual to steep rise over the last 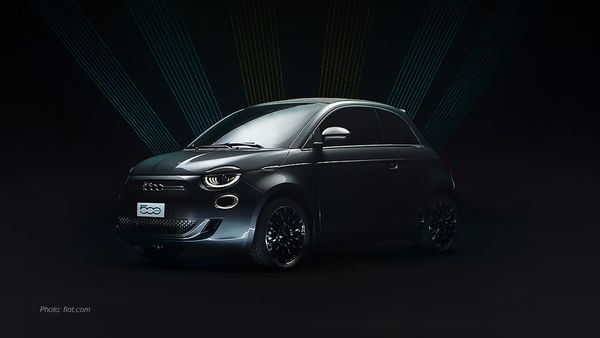 Highlights: Fiat has announced to scrap all non-electrified vehicles from its line-up in the UKMore than 60% of fiat EV registration was seen in the UKFiat's New 500 is the