A 1.5°C warmer earth! That's what we are heading towards in a couple of decades. It may not seem much but practically it means 4 times higher chances for an extreme heat event every 10 years, 70% degradation of coral reefs, rapid ice cap melting, higher tsunamis, unpredictable weather, extreme storms, ozone depletion and what not. The impacts of global warming are way more drastic and complicated than what we may assume as common folk. Scientific findings and data are already giving us a picture of how dramatically climate has changed over the last decade and how it may look in the coming ones.

The picture of the time ahead may look bleak and tarnished, but humans have always strived to be problem solvers, innovators, creative thinkers and technology developers pushing the boundaries of their own limitations. Technological marvels that man has created over the years are astonishing and those in the direction of a sustainable future look quite optimistic. Broadly classified as climate technologies, the very essence of these innovations is focused towards limiting current emission levels and to reverse the existing effects of climate change. To list a few, here are some emerging technologies that give a greener picture of our tomorrow:

The possibilities and potential of these technologies in this domain look quite optimistic and make us feel that we have a fair chance to stand against climate change and there’s indeed no doubt in it. Yet, what’s still required is a collective effort where people contribute at basic individual levels and incline their responsibilities in the direction of the aforementioned technologies to really make a difference. 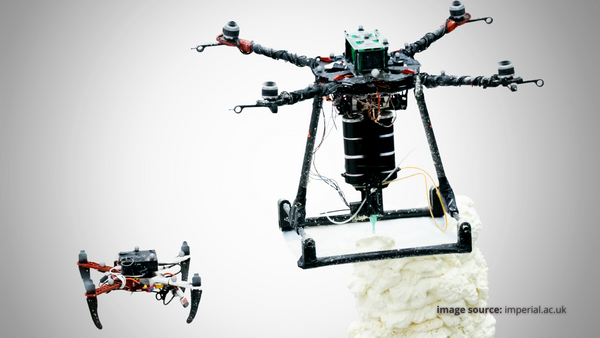 With an even more advanced approach towards 3D printing in the construction sector, researchers from the Imperial College London and Empa, the Swiss Federal Laboratories of Materials Science and Technology 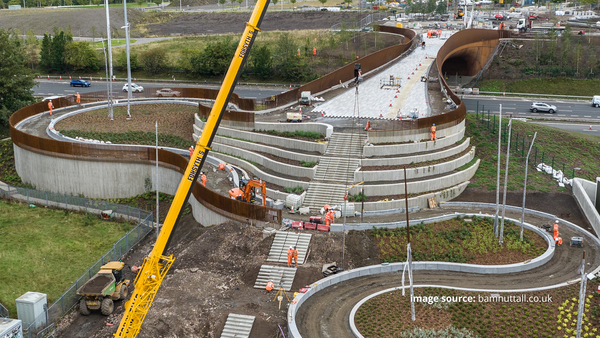