The events industry has come a long way, due to several factors, but mainly because of the noteworthy technological advancements. From improvements in event marketing tools to introduction of online event management platforms, technology is driving the events industry because of its fast-paced ability to get things done.

AR and VR technologies centre around the idea to create immersive experiences that are beyond the traditional 2D interfaces. As companies are seeking new ways to increase audience engagement at the events, these innovations are leading the charge in creating unique and singular experiences for attendees. With these technologies continuing to expand and evolve, VR and AR are undoubtedly shaping the future of how people attend events.

What is Virtual and Augmented Reality?

Virtual Reality uses computer technology to construct a simulated environment that transports a user to a three-dimensional computer-generated environment. Users usually need to wear VR headsets or compatible gloves to be able to effectively interact with the virtual world. By wearing a VR headset, users can perceive the physical environment in its totality and interact accordingly. This completely changes how users attend, discuss and interact at events. If attendees are not able to physically attend an event, they can gain full access to it by using VR technology. Various platforms including the telepresence tools allow event attendees to connect and interact with other people, just as if they were present at the physical venue.

Augmented Reality is the combination of interactive computer-generated elements like visual overlays, haptic feedback, or other sensory projections and the real-world environments. With AR, viewers interact with graphical overlays as they move within the real world.

Augmented Reality hit the headlines in 2016 when Pokemon Go generated $1.6 million in revenue from the iOS store per day in less than a month. Since then, other industries such as the events sector are using AR technology to explore the imaginative and powerful ways of using these new technologies to increase engagement among attendees.

Unlike VR, augmented reality does not create the entire artificial environment to replace the real one. AR changes the perception of reality by superimposing sounds, videos, and graphics to it with the physical real-world environment. It can be through an AR computer-generated graphics, mobile app, or wearable smart glasses.

The advantages of virtual reality are not limited only to the attendees but can be utilised by the event organisers as well. For any event, venue selection is one of the key points. Usually, the organisers visit the proposed venues physically so that proper analysis can be done. With virtual reality tours, the need to spend time and costs for traveling to different locations can be eliminated. By using tools like 360-degree images and some development know-how, a physical venue could be recreated into a photo-realistic virtual reality version. A virtual tour of the event venue can provide a complete idea about the size, space, available facilities, convenience and the overall appropriateness of the location for the event. VR technology enables the staff at the venue to interact with event organisers by touring the venue with them. Several platforms including 360-degree video, Google Cardboard viewer can be used to transport the event organisers inside the building halls and rooms for choosing the best one for their event.

Virtual Reality at events is completely changing the way attendees experience conferences and exhibitions. With the introduction of several telepresence tools, it is easy to include remote audiences in an event. VR technology allows visitors to attend the event virtually from around the world simply by putting on a headset device. Breakouts and meetings can also be run using VR conferencing tools like 360-video or Facebook Spaces. By transporting the audience in a virtual space, concerns about the size of the venue and the tasks of displaying large products in a restricted space can also be eliminated.

Venue spaces for exhibitions often need to be cavernous to accommodate all the products on display. VR and AR technology could make the need for giant venues a thing of the past. With these technologies, the sensory reality is augmented to align with the space created by the software which allows users to perceive their surroundings in vivid detail. Several events including the TECHSPO Technology Expo and GITEX Global are using these technologies to showcase products and services virtually. The audience enjoys the enhanced driving experience which boosts the popularity of these shows and the brands participating in them.

With the revolution of event technology, event gamification has become a new popular trend. AR brings a whole new creative avenue to the networking possibilities at events. Event gamification allows organisers to boost audience engagement and build excitement around their events. Organisers can set up friendly competition stations for attendees to face-off in an augmented reality gaming experience. Networking games can be used to infuse engagement among the event participants.

Some of the virtual and augmented reality trends set to shape the events industry in 2020 are:

Augmented reality and virtual reality are two of the most exciting technological developments over recent years, and their implications are having a huge impact on the events industry. Considering the current VR and AR trends, it’s likely that conferences and trade shows will become less reliant on physical objects while demonstrating products, which in turn could save events companies from transportation and setup costs. Both technologies present opportunities for event organisers to create immersive experiences and revolutionise the way people attend events. 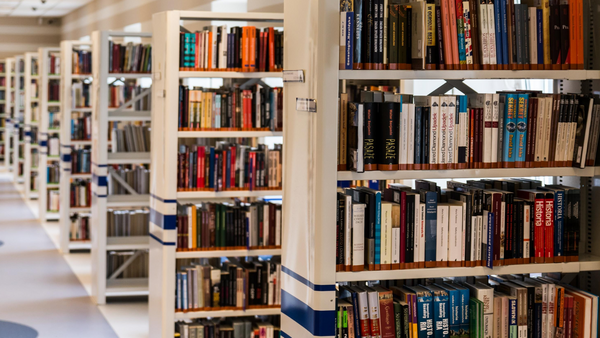 From TED talks to social media and blogs, staying updated seems easier than ever, but nothing beats a detailed book written by a well-established event professional. 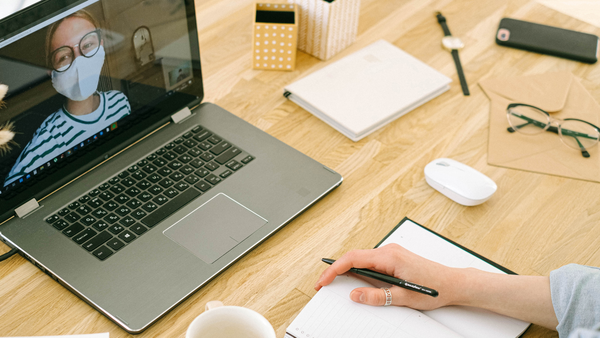 The recent disruption caused by the novel coronavirus pandemic is acting as a catalyst for the virtual events industry as several companies are turning to the alternative option of going virtual without compromising on quality, networking, business opportunities, and most importantly, safety.