Approximately 30% of the world’s mineral reserves lie in Africa, many of which are mined as raw materials for batteries. Battery raw materials are a collection of minerals that are used to produce the basic components that make up a battery. These minerals include cathode materials such as lithium, cobalt, aluminium, vanadium, nickel, phosphate, sulphur, manganese etc and a battery cathode made from carbon which is derived from natural flake graphite.  Also known as “Green Energy Minerals”, these metals are increasingly used in batteries for electric vehicles, consumer electronics, and other applications. The growing adoption of electric vehicles is driving rapidly increasing demand for rechargeable batteries and their input commodities - including lithium, cobalt, nickel, graphite, manganese, copper and aluminium. According to Allied Market Research, the global battery metals market size in 2019 was valued $11.3 billion and is now predicted to reach $20.5 billion by 2027, growing at a CAGR of 8.2% from 2020 to 2027. ( Allied Market Research). The rapid growth in the renewable energy sector and electric vehicle sector is fueling the battery metals market growth in many African countries as well.

Africa is a source of great mineral reserves, both tapped and untapped. The global transition towards green energy and rapid decarbonisation holds significant opportunities for the growth of the African economy. Therefore, mining battery minerals presents a significant opportunity for the continent. The exploration companies are investing more capital in finding new battery metal projects. Cobalt prices have increased roughly by 120%, due to tight supply and high demand. As 50% of the world’s cobalt supply comes from the DRC, many exploration companies are now looking to diversify to other parts of Africa. Having found a great source of minerals, miners suggest that Africa is already benefiting from the battery metals boom.

Below are some of the top battery minerals producing countries in Africa.

Zimbabwe is the fifth-largest producer of Lithium on the earth. The largest lithium mine in Zimbabwe is the Bikita Mine and has been running since 1950. Based in the Masvingo region of Southern Zimbabwe, the mine has a reserve of 10.8 million tons of lithium ore with a lithium content of 150,000 tons. Zimbabwe actively promotes the development of lithium mines as a magnet for attracting investors which will change the development prospects of Zimbabwe’s mining industry. According to Zimbabwe’s minister, the country has sufficient lithium to meet 20% of the world’s total demand for lithium ore. Also, there are many other deposits in Zimbabwe including deposits at Kamativi Mine, Zulu Project and Arcadia Lithium Project.

The Katanga region in the south of the Democratic Republic of Congo is home to more than half of the world’s cobalt resources, and over 70% of the current cobalt global production takes place in the country. According to data from the US Geological Survey (USGS), around 140,000 metric tonnes of cobalt were produced worldwide during 2019 more than 70% of which came from a single country, the Democratic Republic of Congo (DRC) in Central Africa which led to many of the world’s largest mining companies to set up operations in the country. Being a productive region in DRC, the Katanga Province has to some of the world’s biggest cobalt mines including Mutanda,  Ruashi, Etoile and Kamoto,

Nickel, which is best known as a component of stainless steel, has recently become used more widely in batteries. The Ambatovy mine present in Madagascar’s eastern city of Toamasina is a colossal mining operation to extract nickel in the country’s rich soil.  It ranks among the largest lateritic nickel mining entities in the world with an annual production capacity of 60,000 tons of nickel. Ambatovy plays a substantial contribution to the economy as it accounts for approximately 32% of Madagascar’s foreign exchange earnings.

Mozambique has high-quality graphite deposits to help turn its economy around. The Balama Graphite Project in Cabo Delgado, one of the country’s northernmost provinces is said to be having the world’s largest high-grade graphite deposit. Some of the leading mining companies have flocked to the region to explore Mozambique’s rich deposits. The Balama graphite project in Mozambique is a globally significant natural graphite resource and contains an estimated 117 million mt of graphite.

Africa’s abundant mineral resources are universally acknowledged and it is evident that the continent’s vast mineral resources can accelerate the growth of the mining sector. To further amplify the rich deposits present in the continent, the Africa Mining Convention provides a felicitous platform to bring together mining ministries, industry leaders and investors from all over the world for three days of networking, discussions and knowledge sharing. AFMIC 2021 is a must-attend event for the mining industry professionals that will provide a mega exhibition and a comprehensive conference to facilitate lucrative business development opportunities and fuel the successful development of the African mining sector. 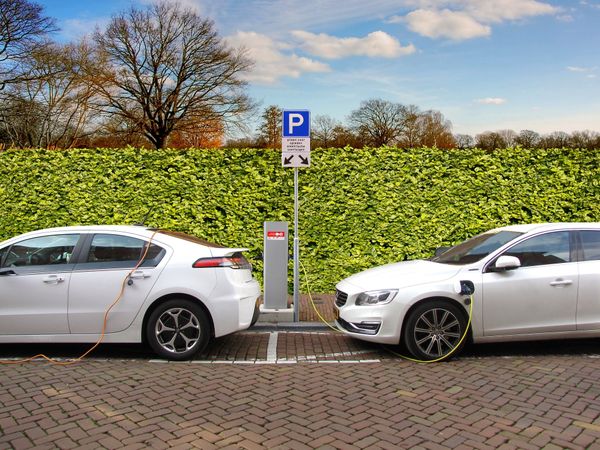 The global electric vehicle market has gained popularity owing to numerous technological advancements and has taken a huge leap forward in the past decade. The adoption rate of electric vehicles 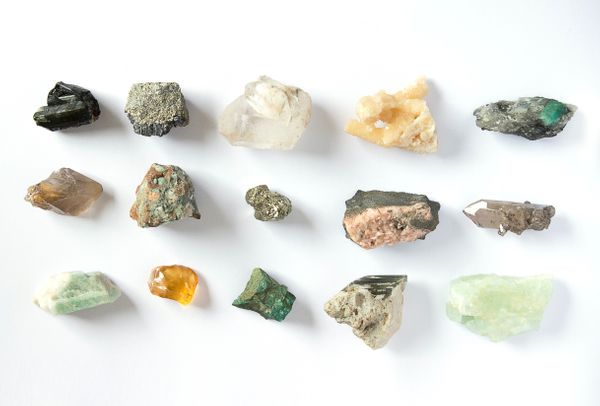