The UK became the first country in the world to clinically authorise the Covid-19 vaccine after British regulator, the HMRA, approved the Pfizer/BioNTech vaccine rollout saying the jab had shown 95% effectiveness. Paving the way for mass vaccinations against the deadly novel coronavirus from as early as next week, the UK ordered 40 million doses - enough to vaccinate 20 million people. Health Secretary Matt Hancock told the BBC that an initial 800,000 doses would be delivered from Pfizer's facilities in Belgium to the UK next week, and "many millions" more before the end of the year.

"Help is on the way," Hancock announced Wednesday morning, after UK regulators granted emergency authorisation for a vaccine made by US pharmaceutical giant Pfizer and its German partner BioNTech. A final analysis of the Phase 3 trial of the vaccine shows it was 95% effective in preventing infections, even in older adults, and caused no serious safety concerns, Pfizer said last month.

Downing Street said there was an “enormous amount of planning and preparation in place” for the distribution of a vaccine. “The priority will be the most vulnerable groups and we take advice from the independent Joint Committee on Vaccination and Immunisation (JCVI) on which groups should get the vaccine, based on these factors and we keep it under review,” the Prime Minister’s official spokesman said.

In a press conference to launch the vaccine in Downing Street, Johnson called the news "fantastic" and urged caution at the news, insisting that the vaccine did not mean "our struggle is over". “We have secured early access to over 360 million vaccine doses through the agreements that we have with several separate vaccine developers at various stages of the trials. We have invested over £140 million into manufacturing any successful vaccine, so there is an enormous amount of planning and preparation in place across government to be able to quickly roll out the vaccine.”

Speaking alongside the Prime Minister on Wednesday night, Simon Stevens, the head of the National Health Service in England, said that the rollout of the vaccine would be phased, with vaccinations for at-risk people taking place between January and March or April.

Starting next week, around 50 "hospital hubs" will begin offering the vaccine to people over 80 and care home staff. After that, doctors' offices will start operating local vaccine centers around 1,000 across England to vaccinate vulnerable patients. And once MHRA approves a way to split up the supplies of the vaccine, which is delivered in packs of 975 and stored at temperatures of minus-70 degree Celsius (minus-94 Fahrenheit), it will be distributed to care homes. As more vaccine doses become available, it will be provided at large vaccination centers, and local pharmacists should be able to offer it from January, he said.

Stevens also noted that the vaccine has to be given in two doses 21 days apart, so the process will take time. Second doses will also need to be reserved for people who get a first shot in December, he said, emphasizing that people will need to continue practicing social distancing guidance and be careful as the vaccine is deployed to the wider population.

Success story of Pfizer/BioNTech vaccine has opened a window of opportunity to break this destructive cycle of lockdowns and has given us all cause for hope and optimism. 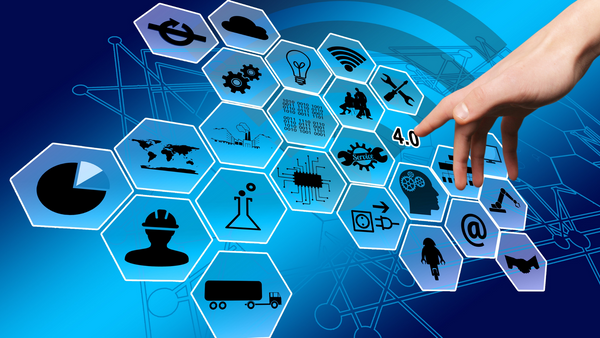 Successful trial results of several COVID-19 vaccines have stimulated optimism and shone a glimmer of hope in the events industry professionals. This breakthrough is very promising for event professionals, but 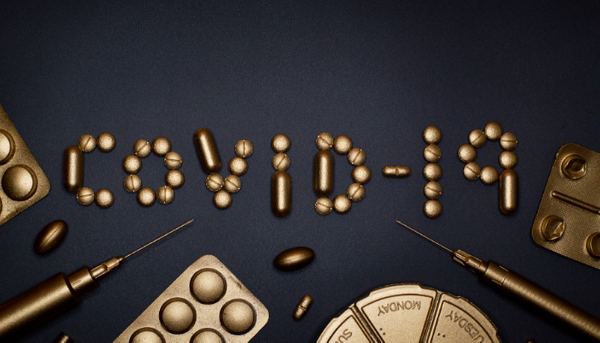 With hopes soaring that a COVID-19 vaccine is within reach, the UK events industry witnessed an increase in venue bookings. Pfizer/BioNTech vaccine reported 95% efficacy in a clinical trial