In an effort to lead the way in the key automotive technology over the next decade, Japanese multinational automotive manufacturer, Toyota is anticipated to spend more than USD 13.5 billion by 2030 to develop batteries and its battery supply system.

The world's largest motor vehicle manufacturer which established hybrid gasoline electric vehicles with the famous Prius is moving quickly to deliver its first all-electric line-up next year. Leading in the competition to produce solid-state batteries in bulk, a potential game-changer for automakers because they are more energy dense, charge faster and are less prone to catching fire. If developed successfully, they could replace liquid lithium-ion batteries. The company also aims to slash the cost of its batteries by 30% or more by working on the materials used and the way the cells are structured.

Masahiko Maeda, Chief Technology Officer, told a briefing, referring to an upcoming compact SUV model that “we aim to improve power consumption, which is an indicator of the amount of electricity used per kilometre, by 30%, starting with the Toyota bZ4X”. In addition to this, Maeda added, “We are still searching for the best materials to use, there was no change in Toyota's target to begin manufacturing solid-state batteries by the mid 2020s.” 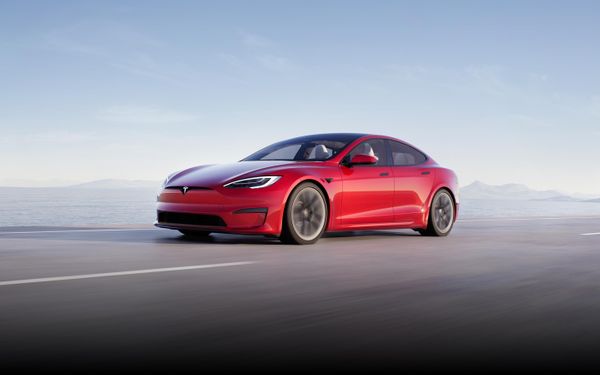 Germany, September 9: The Tesla Model S Plaid has set a new electric lap record at the famous Nürburgring Nordschleife racetrack in Germany, with a lap time of 7:30. 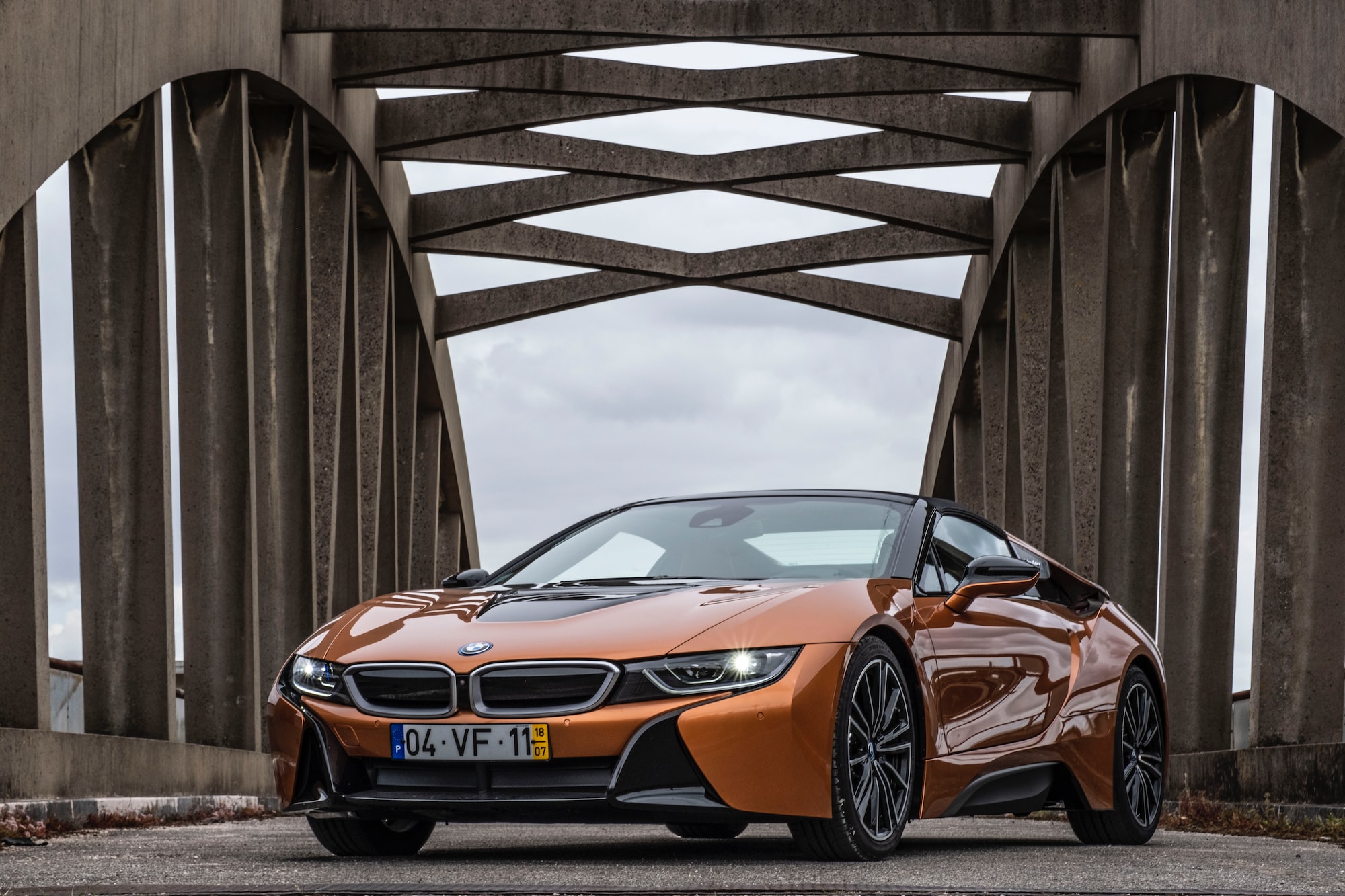