A collaboration of scientists from the Washington State University and Pacific Northwest National Laboratory have developed a specialised cement using nanotechnology by creating nanocrystals of chitin which is among the most common naturally occurring organic polymers. The nanofibers when mixed with conventional cement mixture created a cement paste with 40% more strength. Along with it, the mixture proved to be more consistent, with improved setting time, and higher strength and durability.

Cement being one of the most extensive materials used in the construction industry happens to be very carbon intensive with a use of fossil fuels and huge emissions ranging from 4-5% of total global GHG output hence being a major climatic concern. Similarly, the  seafood waste is yet another challenge we are facing in terms of waste management as it accounts to 4-5 million pounds produced annually and the majority of it being directly dumped into the oceans. Since the bio waste can now be amalgamated in cement mixtures with the novel technology by the researchers, the overall energy consumption in cement production would be reduced substantially also witnessing better waste disposal and lower emissions.

In an official press release from the Washington State University, Somayeh Nassiri, Associate Professor at University of California who also headed the research at WSU on listing the benefits of this technology and how it’ll be crucial in sustainability said, “The concrete industry is under pressure to reduce its carbon emissions from the production of cement. By developing these novel admixtures that enhance the strength of concrete, we can help reduce the amount of required cement and lower the carbon emissions of concrete.”

“In the current world, dealing with climate change through the circular economy, we want to use waste materials as much as possible. One person’s waste is another person’s treasure.”, He added.

The technology will be beneficial to multiple industries with specific advantages in the emerging contech and climate tech industries. The researchers are now looking forward to scale up their product to commercially used concrete with identical features and lower emissions overall. 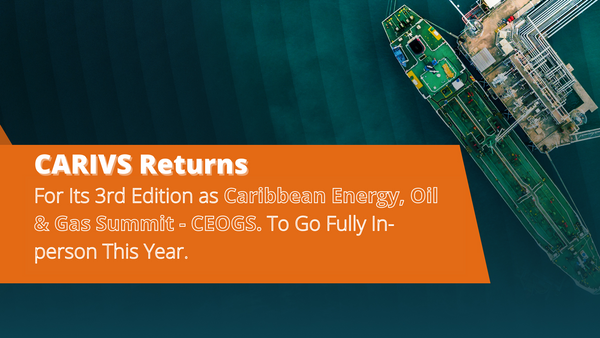 Subsequent to two virtual editions of the  Caribbean Oil & Gas virtual summit, and continuing the success streak of the previous formats, the event is returning this year and will 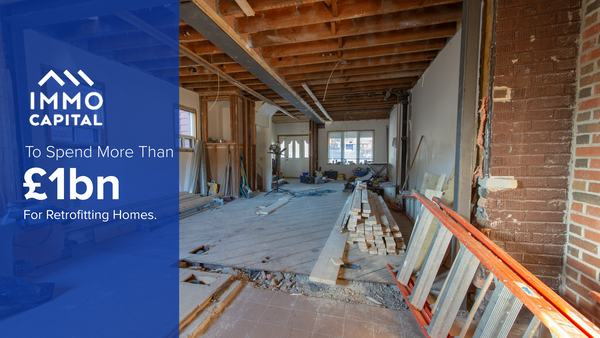