Venues in the UK have witnessed a nearly 300% increase in event enquiries since the Prime Minister Boris Johnson announced conditional plans to permit all events to return from 21 June.

An array of venues from across the UK saw a huge uptick in enquiries for both corporate and private events after the announcement, with some seeing an increase as high as 550%. The majority of bookings are targeting Q3 and Q4, however, most enquiries are done for the end of Q2, and some for 2022 as well.

Following the Prime Minister’s announcement on 22nd February, Digital Marketing agency Patch has revealed that it has witnessed an average 294% increase in enquiries.

In an interview with an editorial, Jackson Clark, Managing Director, Patch said, “Now that businesses and individuals have an idea of what the future will look like, all the pent-up demand has been released and those who have been waiting to start planning events can commit with some certainty. Of course, the event industry knows better than almost any other that nothing is guaranteed, but I think the speed of the current vaccination schedule and ‘no going back’ attitude is what will finally kick-off the start of the industry’s recovery.”

Almost all venues are reporting an increase in interest for conferences, meetings and educational events, while demand for filming and photography bookings remained strong. Some of the venues with events scheduled for April/May also reported them postponed to later in the year, around Q3 and Q4.

It has been a difficult year for everyone in the hospitality industry however, with the increase in venue bookings everyone is optimistic for the safe return of events. 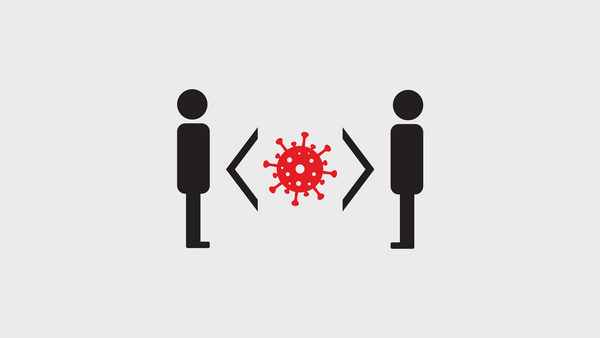 The year 2020 has been a rollercoaster ride for the events industry. After months of widespread closures across the globe, several organisations switched to virtual formats, utilising adaptability as a

Last year was difficult. We witnessed a lot of changes in our routine especially along the professional side of life. Most of us are working in a new-age virtual environment,