Aiming at developing, investing and operating a full-fledged manufacturing facility in Europe, Mercedes-Benz Vans and Rivian entered into a tactical agreement upon signing a Memorandum of Understanding (MoU). The companies have come together to enhance both the production value and efficiency of the electric vans. Stating in an official press release, the companies are targeting to build an all-new electric-only production facility leveraging an existing Mercedes-Benz site in Central/Eastern Europe.

The companies are looking forward to advance in production-optimised vehicle designs to escalate the manufacturing capabilities along the assembly lines at the facility. The joint venture will aim to produce two large vans, one based on the electric-only platform of Mercedes-Benz Vans, the VAN.EA (MB Vans Electric Architecture), and the other model which will be based on its partner’s, Rivian Light Van (RLV) platform.

In a recent press release from the company, RJ Scaringe, Chief Executive Officer of Rivian, commenting on this strategic alliance said, “Rivian was created to encourage the world to transition away from fossil fuel consumption by creating compelling products and services. We’re delighted to be partnering with Mercedes-Benz on this project. Mercedes-Benz is one of the world’s best known and respected automotive companies, and we believe that together we will produce truly remarkable electric vans which will not only benefit our customers, but the planet.”

The joint venture’s objectives are in line with the future sustainability plans of Mercedes-Benz Vans and Rivian with  both companies rigorously working towards development of and transitioning to cleaner transportation. This collaboration will take benefits from the operational synergies of the two automakers along with attaining cost efficiencies allowing the vans to be more affordable to the general masses. 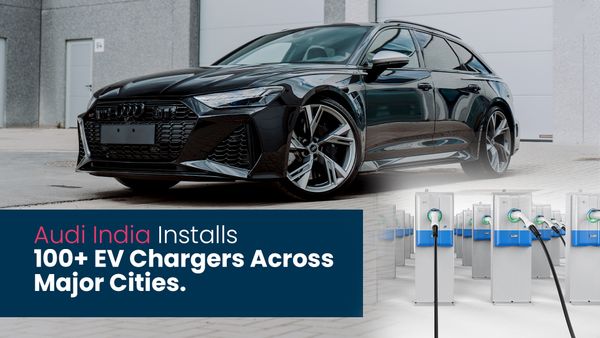 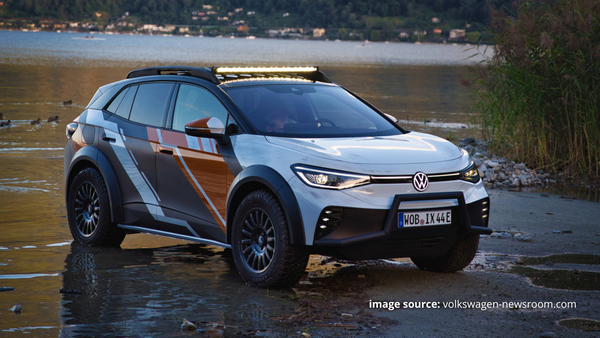 Adding to the series of its all electric ID models, Volkswagen recently unveiled its latest off-road electric SUV, ID XTREME. The bold design aspects in the model are the first