Germany is set to be the first country worldwide to take autonomous vehicles from the research laboratories to the streets by 2022. In a meeting with automobile industry leaders and German lawmakers on May 21, Chancellor Angela Merkel agreed that Germany must take the lead and allow some self-driving vehicles on public roads, an initial step towards enabling autonomous driving in Europe’s biggest economy. The council in the parliament has approved a wide set of rules for self-driving vehicles, which would pave the road for autonomous cars.

The landmark legislation passed both the lower and upper chambers of Germany’s parliament last week with a comfortable majority. The legislation will allow Level 4 autonomous vehicles to operate on public roads in Germany where a computer will be in complete control of the car and no human driver is required to control or monitor it. Level 4 autonomy has been designated by the Society of Automobile Engineers (SAE), It implies a state where the computer can autonomously handle all the driving in certain conditions or environments.

The new legal framework directs that autonomous vehicles must be manufactured and managed according to new, yet-to-be-crafted technical requirements. In addition, the law calls for technical command centres where live supervisors will oversee each fleet of self-driving cars and have the ability to control and deactivate them remotely when problems arise. The law includes proposed initial applications for driverless cars on public roads, including passenger transport, logistics, company shuttles, and business and supply trips between medical facilities and retirement homes.

While the United States and China are more obvious trailblazers for self-driving startups, however, it’s Germany, the birthplace of the automobile, that’s now in a lead position to demonstrate how robotaxis could be integrated into existing traffic systems and proper groundworks. 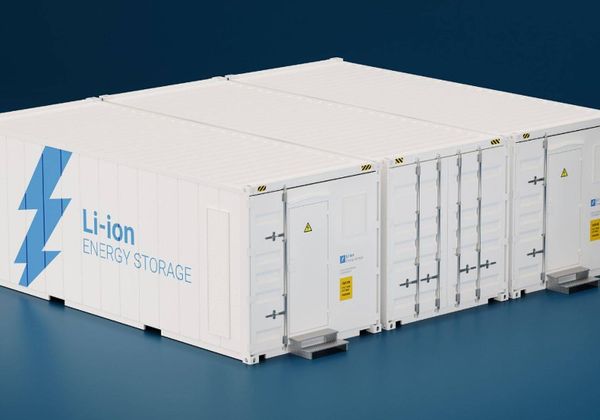 A team of researchers from King Abdullah University of Science and Technology (KAUST), Saudi Arabia have developed a method of lithium extraction that utilises the most abundant yet elusive source 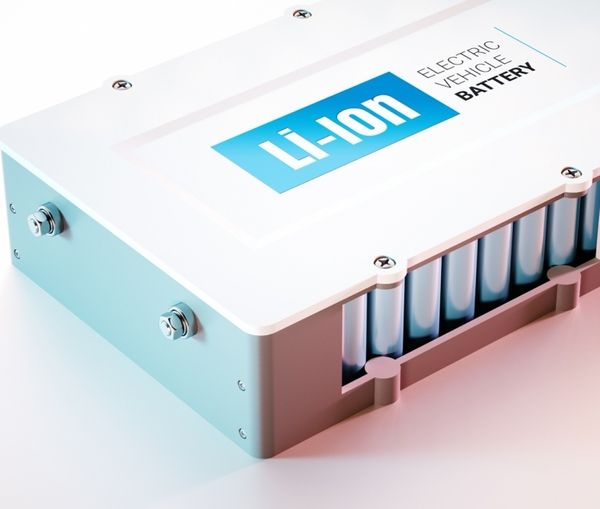 Germany, one of the world's leading car producers and well-known for its excellence in the automotive industry, has recently discovered enormous storages of lithium captured in underground springs of boiling