Germany becomes the first nation to introduce a fully green passenger railway line run by trains powered by hydrogen thus taking the lead towards sustainable public transport. German officials have confirmed plans to introduce the world’s first-ever hydrogen powered trains replacing the previously running 15 diesel trains operating on tracks that lacked electric supply in the Lower Saxony area of Germany. A total of 14 trains are to be launched along this area gradually.

Manufactured by French company, Alstom, The trains will be operated by Germany’s regional rail company Landesnahverkehrsgesellschaft Niedersachsen (LNVG) along the routes between the towns of Cuxhaven, Bremerhaven, Bremervoerde, and Buxtehude in the northern region of the country.

The trains being Hydrogen based are completely emissions-free along with being low-noise. Using Hydrogen as fuel, the trains only emit steam and condensed water from the exhaust. It also enables the train to travel a range of 1,000 kilometres (621 miles)  on a single tank of hydrogen with a maximum speed of 140 kph, or 87mph. To assist the refuelling, a hydrogen filling station has been already established on the route. By operating these trains as replacements for existing diesel based trains, the regional rail network will save 1.6 million litres (approximately, 422,000 gallons) of diesel annually.

In a recent press release from Alstom, its CEO and Chairman of the Board, Henri Poupart-Lafarge said, “Emission free mobility is one of the most important goals for ensuring a sustainable future and Alstom has a clear ambition to become the world leader in alternative propulsion systems for rail. The world’s first hydrogen train, the Coradia iLint, demonstrates our clear commitment to green mobility combined with state-of-the-art technology. We are very proud to bring this technology into series operation as part of a world premiere, together with our great partners”.

The trains will soon be in other regions of Germany like Frankfurt where 27 of them have already been ordered. Apart from Germany, Italy and France are also on track to introduce these trains soon into their railway network as a step towards a net zero public transport. 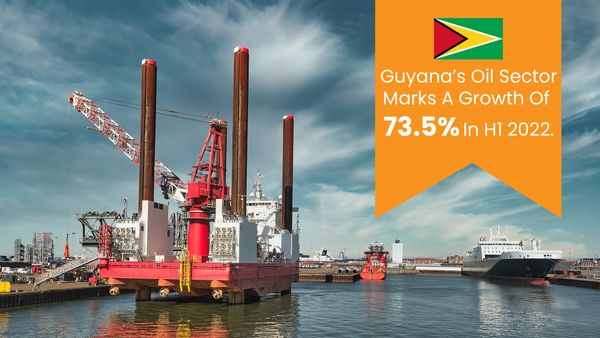 In the recent mid-year report 2022 issued by the Department of Finance, Guyana, the statistics show that the country’s oil sector has exponentially grown by 73.5% in the 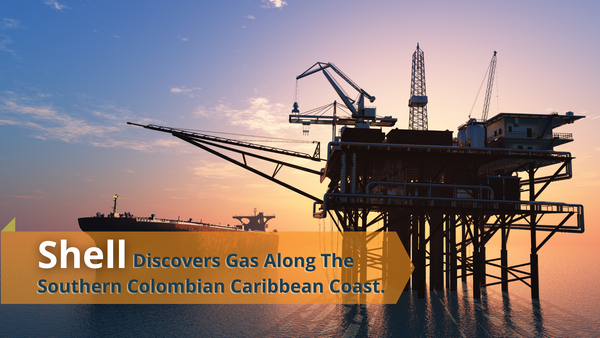