The Biden administration's revised emissions standards include an industry-altering pledge from the US automakers. United States President Joe Biden signed a non-binding executive order targeting 50% vehicle sales in the United States to be zero-emission vehicles by 2030. President Biden also revealed plans to restore emission regulations rolled back under the Trump administration and proposed new standards that would cut pollution through 2026, starting with a 10% stringency increase in the 2023 model year.

The United States’s climate plan envisions clean technology subsidies, stronger energy efficiency standards and approximately USD 2 trillion of public funding over 10 years for clean energy infrastructure. As the world’s biggest historical carbon emitter and currently the world’s second-largest emitter, the transportation sector is the largest source of carbon emissions in the US as cars and light trucks account for 60% of these greenhouse gases.  With United Nations climate negotiations just a few months away, the executive order highlights the US administration's efforts to achieve the emission goals. Adapting EVs would be a huge step towards meeting Biden’s goal of decarbonizing the US economy by 2050, alongside decarbonization of the power sector.

Major automakers including Stellantis, GM, Ford, BMW, Honda, etc. are supporting rapid transportation electrification and committing hundreds of billions of dollars towards an all-electric future. Stellantis is targeting to have 40% of its vehicles in the US to be low emissions by 2030. General Motors plans to end sales of new internal combustion engine vehicles by 2035, though it admits the goal is “aspirational”. Ford Motor also aims to invest USD 30 billion in EVs by 2025 and go carbon neutral by 2050.

The goal of reducing carbon emissions by half by 2030 and net-zero by 2050 requires transformative change. European Union regulators and a growing number of other countries including the United Kingdom and Canada, have already announced plans to completely phase out internal combustion engine vehicles by 2035. All sides of the climate debate were eagerly awaiting for the US administration to reveal the emissions target as the decision will set the pace of emission reductions for the United States over the next decade. 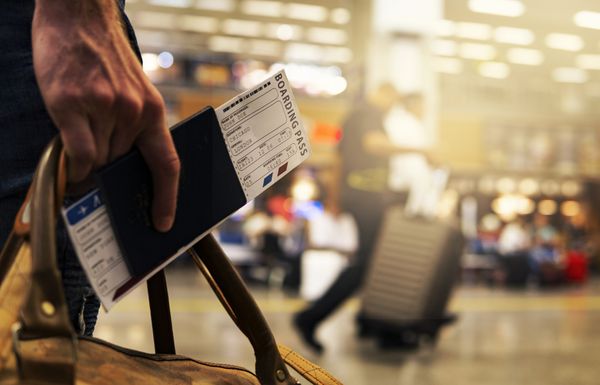 London, 28 July 2021: Fully jabbed travellers from the amber list countries which include the United States and most of Europe will now be able to travel to the UK