ZURICH, September 30, 2021: ABB has launched a cutting-edge all-in-one Electric Vehicle charger providing the fastest charging experience so far. The Swiss engineering brand presses ahead with plans to spin off the business, which could be valued at around USD 3 billion.

The new Terra 360 modular charger can concurrently charge up to four vehicles with dynamic power distribution. Terra 360 has a maximum output of 360 kW and is adept at charging an electric vehicle fully in 15 minutes or less and can deliver 100km of range in less than three minutes. By the end of the year, the device will be available in Europe and the US while Latin America and the Asia Pacific regions are due to follow in 2022.

In its press release today, President of ABB’s E-mobility Division, Frank Muehlon stated, "With governments around the world writing public policy that favours electric vehicles and charging networks to combat climate change, the demand for EV charging infrastructure, especially charging stations that are fast, convenient and easy to operate is higher than ever,". He also added that, "The Terra 360, with charging options that fit a variety of needs, is the key to fulfilling that demand and accelerating e-mobility adoption globally."

"It’s an exciting day for ABB, who as the global leader in electric vehicle fast charging, is playing a key role in enabling a low carbon society," said Theodor Swedjemark, Chief Communications and Sustainability Officer at ABB. "With road transport accounting for nearly a fifth of global CO2 emissions, e-mobility is critical to achieving the Paris climate goal. We will also lead by example by switching our entire fleet of more than 10,000 vehicles to non-emitting vehicles," He added.

“ABB will be ready with investor materials for the spin-off of its electric vehicle charging business in the fourth quarter with a potential flotation targeted for early 2022,” company CEO Bjorn Rosengren said on July 24.

The surge for electric chargers has led ABB to sell more than 460 000 electric vehicle chargers across more than 88 markets since 2010 the time when it entered the e-mobility business. The company is working on plans to attract capital for quick growth and help with acquisitions of both hardware and software companies. 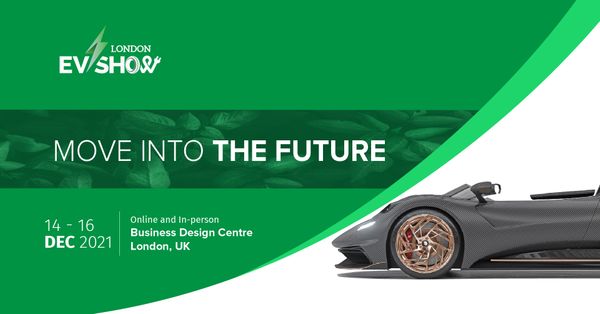 London, 18 October 2021: The organisers of the London EV Show 2021 have decided to reschedule and relocate the event to the Business Design Centre, located at 52 Upper St, 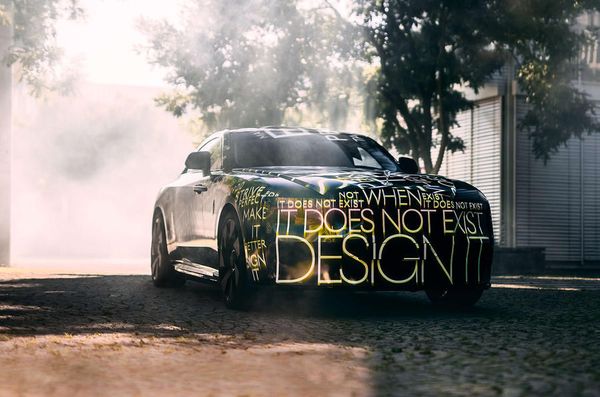 Rolls-Royce has announced that it will introduce its first electric production car, The Spectre, towards the end of 2023 and has pledged to phase out combustion engines across its entire